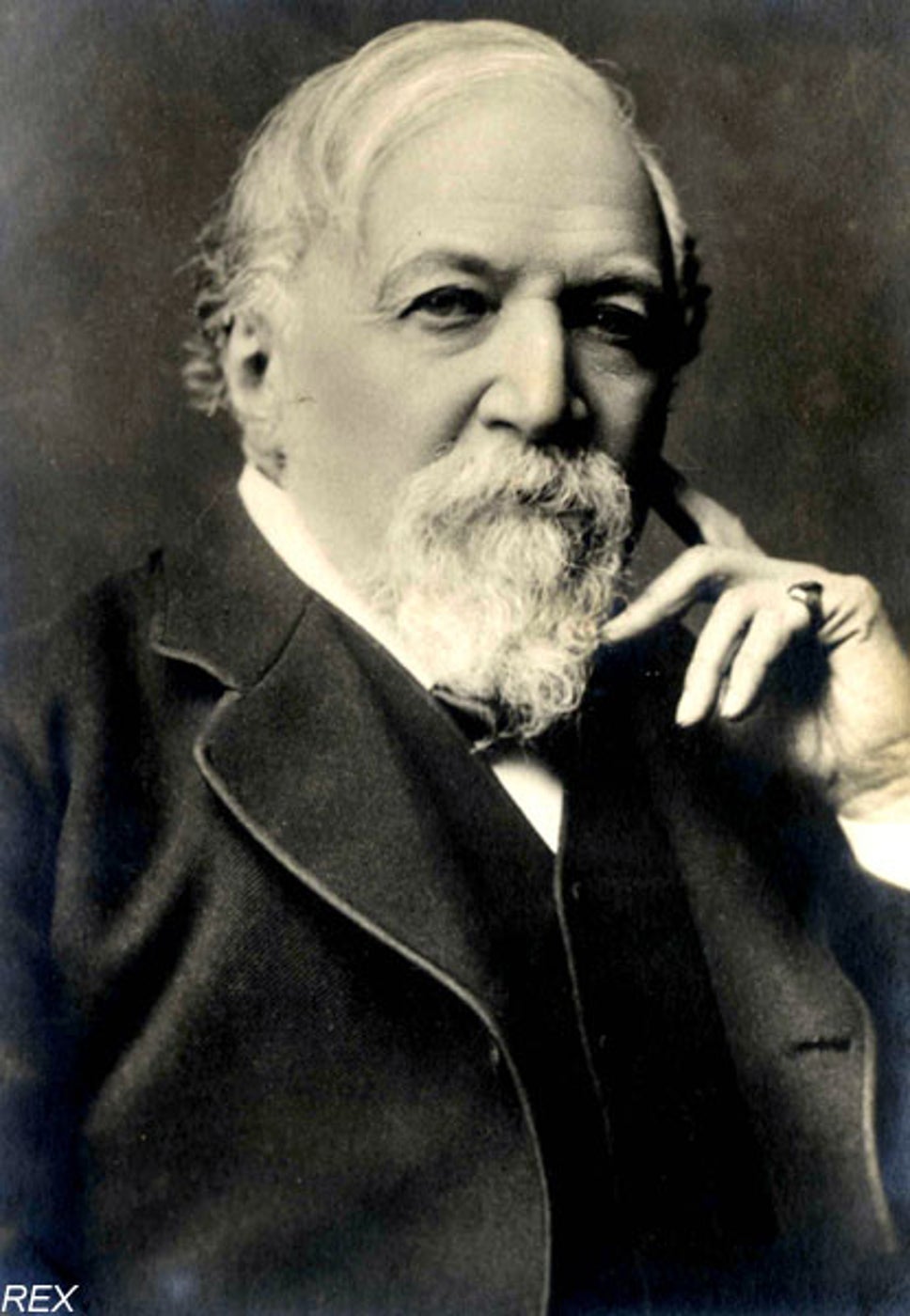 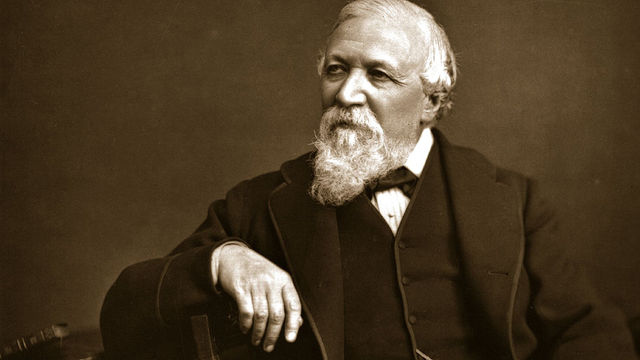 His freedom from sentimentality, his liveliness of conception and narration, his high optimism, and his interest in the things that make for the life of the soul, appeal to the imagination and the feelings of youth.

Robert Browning (1812-89) was a prolific poet, so whittling down his poetic oeuvre to just ten defining poems is going to prove a challenge. Browning, when at his best in vigor, clearness, and beauty, is peculiarly a poet for young people.

To the reader who lacks these, not only Browning but the great world of literature, remains closed: Browning is not the only poet who requires close study.

Oh, to be in England
Now that April’s there,
And whoever wakes in England
Sees, some morning, unaware,
That the lowest boughs and the brushwood sheaf
Round the elm-tree bole are in tiny leaf,
While the chaffinch sings on the orchard bough
In England—now!

And after April, when May follows,
And the whitethroat builds, and all the swallows!
Hark, where my blossomed pear-tree in the hedge
Leans to the field and scatters on the clover
Blossoms and dewdrops—at the bent spray’s edge—
That’s the wise thrush; he sings each song twice over,
Lest you should think he never could recapture
The first fine careless rapture!
And though the fields look rough with hoary dew,
All will be gay when noontide wakes anew
The buttercups, the little children’s dower
—Far brighter than this gaudy melon-flower!

That’s my last Duchess painted on the wall,

Looking as if she were alive. I call

Worked busily a day, and there she stands.

Will’t please you sit and look at her? I said

The depth and passion of its earnest glance,

But to myself they turned (since none puts by

The curtain I have drawn for you, but I)

And seemed as they would ask me, if they durst,

How such a glance came there; so, not the first

Are you to turn and ask thus. Sir, ’twas not

Her husband’s presence only, called that spot

Of joy into the Duchess’ cheek; perhaps

Over my lady’s wrist too much,” or “Paint

Must never hope to reproduce the faint

Half-flush that dies along her throat.” Such stuff

Was courtesy, she thought, and cause enough

For calling up that spot of joy. She had

A heart—how shall I say?— too soon made glad,

Too easily impressed; she liked whate’er

She looked on, and her looks went everywhere.

Sir, ’twas all one! My favour at her breast,

The dropping of the daylight in the West,

The bough of cherries some officious fool

Broke in the orchard for her, the white mule

She rode with round the terrace—all and each

Would draw from her alike the approving speech,

Or blush, at least. She thanked men—good! but thanked

My gift of a nine-hundred-years-old name

This sort of trifling? Even had you skill

In speech—which I have not—to make your will

Quite clear to such an one, and say, “Just this

Or that in you disgusts me; here you miss,

Or there exceed the mark”—and if she let

Herself be lessoned so, nor plainly set

Her wits to yours, forsooth, and made excuse—

E’en then would be some stooping; and I choose

Never to stoop. Oh, sir, she smiled, no doubt,

Whene’er I passed her; but who passed without

Much the same smile? This grew; I gave commands;

Then all smiles stopped together. There she stands

As if alive. Will’t please you rise? We’ll meet

The company below, then. I repeat,

The Count your master’s known munificence

Is ample warrant that no just pretense

Of mine for dowry will be disallowed;

Though his fair daughter’s self, as I avowed

At starting, is my object. Nay, we’ll go

Together down, sir. Notice Neptune, though,

Taming a sea-horse, thought a rarity,

Which Claus of Innsbruck cast in bronze for me!

The rain set early in to-night,

The sullen wind was soon awake,

It tore the elm-tops down for spite,

And did its worst to vex the lake:

I listened with heart fit to break.

When glided in Porphyria; straight

She shut the cold out and the storm,

And kneeled and made the cheerless grate

Blaze up, and all the cottage warm;

Which done, she rose, and from her form

Withdrew the dripping cloak and shawl,

And laid her soiled gloves by, untied

Her hat and let the damp hair fall,

And, last, she sat down by my side

And called me. When no voice replied,

She put my arm about her waist,

And made her smooth white shoulder bare,

And all her yellow hair displaced,

And, stooping, made my cheek lie there,

And spread, o’er all, her yellow hair,

Murmuring how she loved me — she

Too weak, for all her heart’s endeavour,

To set its struggling passion free

From pride, and vainer ties dissever,

And give herself to me for ever.

But passion sometimes would prevail,

Nor could to-night’s gay feast restrain

A sudden thought of one so pale

For love of her, and all in vain:

So, she was come through wind and rain.

Be sure I looked up at her eyes

Happy and proud; at last I knew

Made my heart swell, and still it grew

While I debated what to do.

That moment she was mine, mine, fair,

Perfectly pure and good: I found

A thing to do, and all her hair

In one long yellow string I wound

Three times her little throat around,

And strangled her. No pain felt she;

I am quite sure she felt no pain.

As a shut bud that holds a bee,

I warily oped her lids: again

Laughed the blue eyes without a stain.

And I untightened next the tress

About her neck; her cheek once more

Blushed bright beneath my burning kiss:

I propped her head up as before,

Only, this time my shoulder bore

Her head, which droops upon it still:

So glad it has its utmost will,

That all it scorned at once is fled,

And I, its love, am gained instead!

Porphyria’s love: she guessed not how

Her darling one wish would be heard.

And thus we sit together now,

And all night long we have not stirred,

And yet God has not said a word!

I
The grey sea and the long black land;
And the yellow half-moon large and low;
And the startled little waves that leap
In fiery ringlets from their sleep,
As I gain the cove with pushing prow,
And quench its speed i’ the slushy sand.

II
Then a mile of warm sea-scented beach;
Three fields to cross till a farm appears;
A tap at the pane, the quick sharp scratch
And blue spurt of a lighted match,
And a voice less loud, thro’ its joys and fears,
Than the two hearts beating each to each!

To the first he appeared an enigma, a writer hopelessly obscure, perhaps not even clear in his own mind, as to the message he wished to deliver; to the second he appeared a prophet and a philosopher, full of all wisdom and subtlety, too deep for common mortals to fathom with line and plummet. 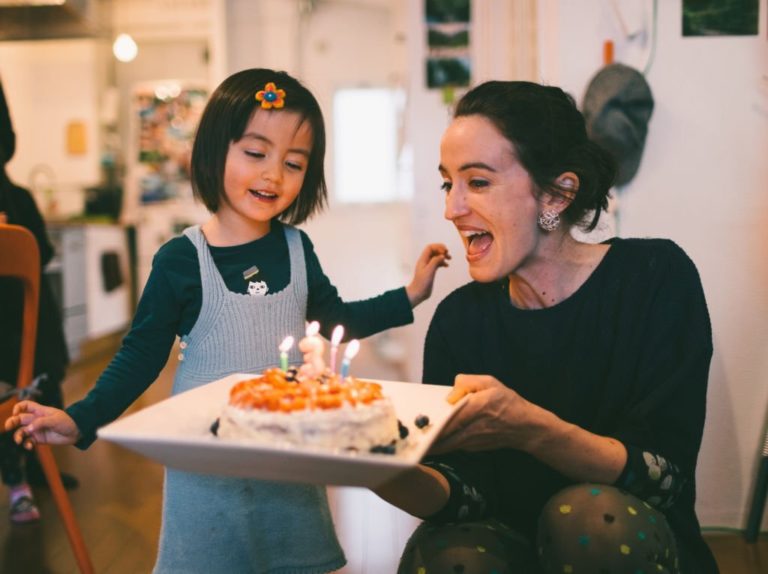 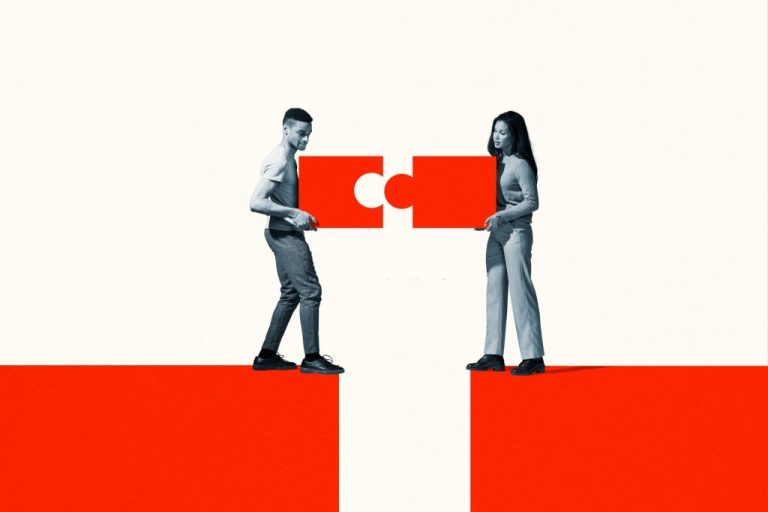 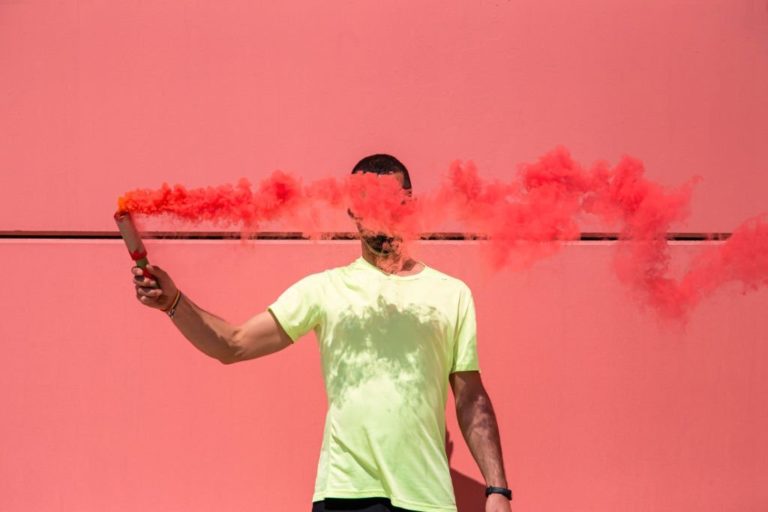 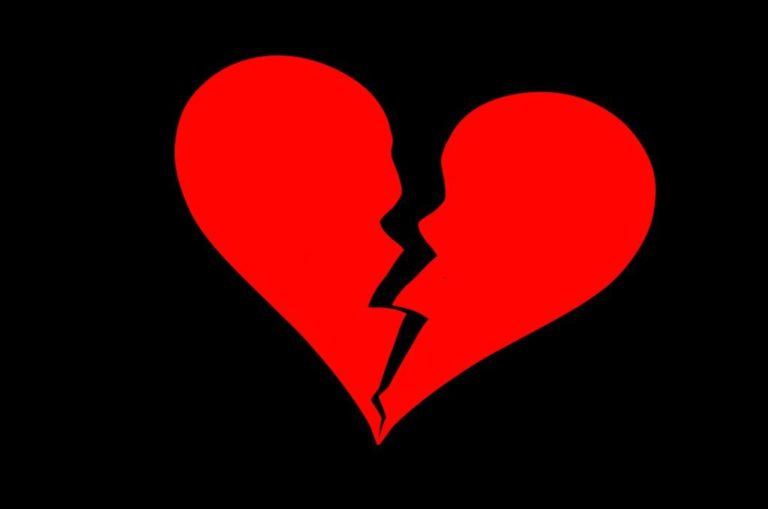 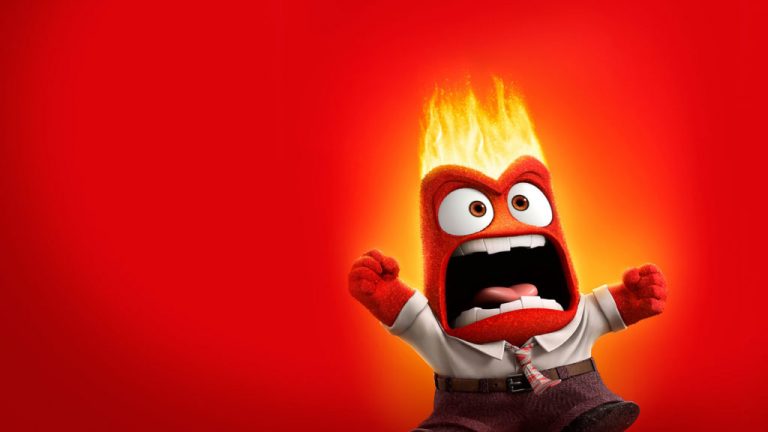 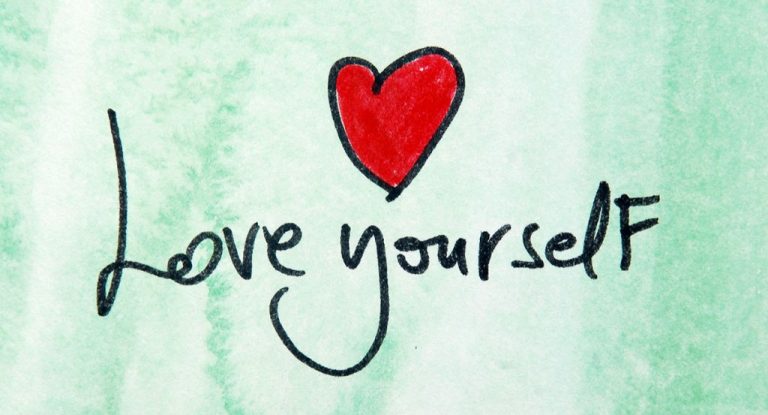