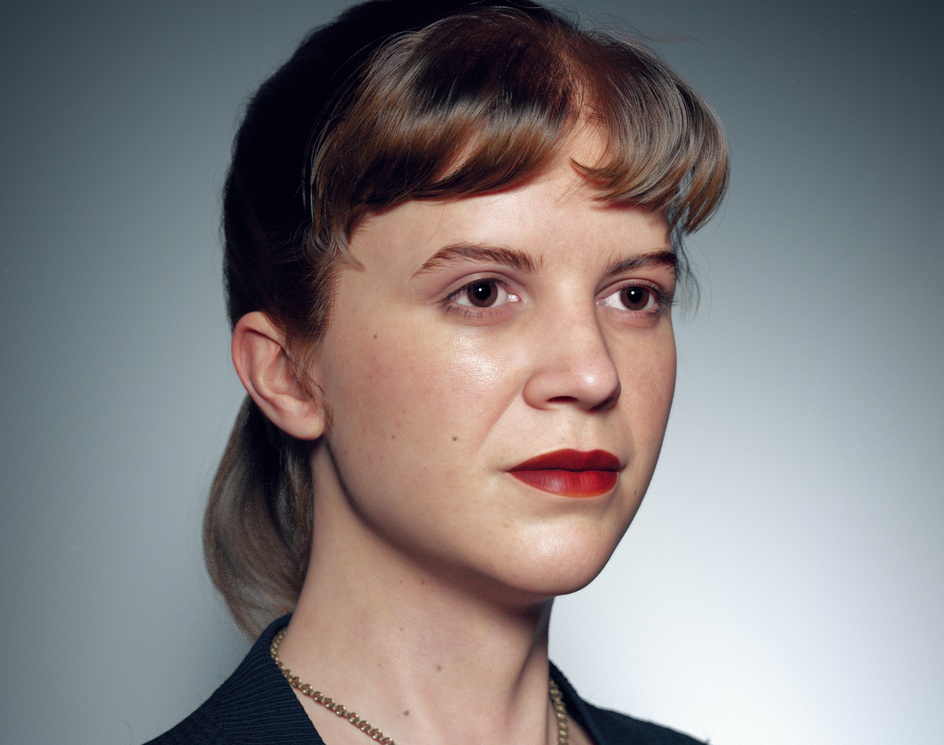 One of the most influential and well-liked poets of the 20th century was Sylvia Plath. At the time of her suicide at the age of 30, Plath was well-known in the literary world. Sylvia Plath love poems are amazing. 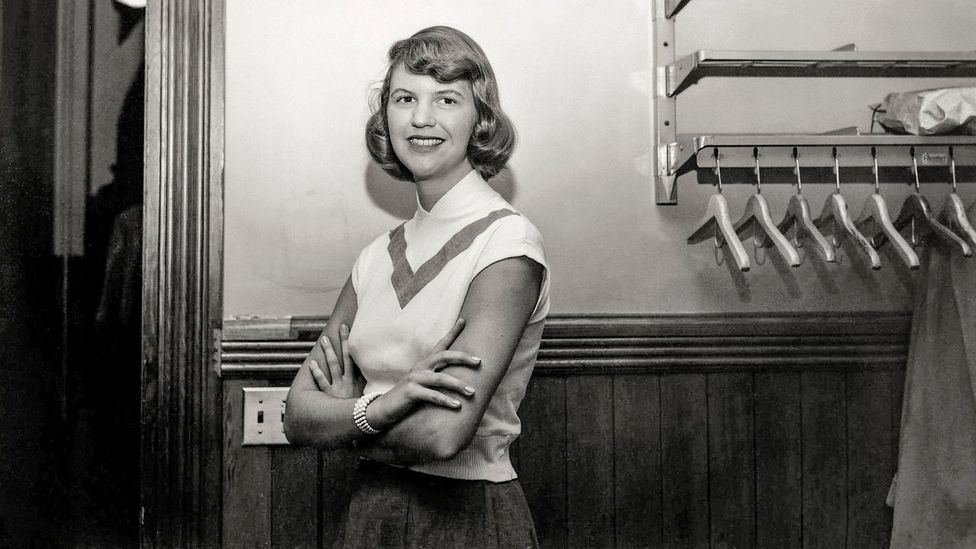 Love can be a crazy adventure and most times can end in heart wrecks but the poet always show us how beautiful it can be.

‘Perspective betrays with its dichotomy:
train tracks always meet, not here, but only
in the impossible mind’s eye;
horizons beat a retreat as we embark
on sophist seas to overtake that mark
where wave pretends to drench real sky.’

‘Well then, if we agree, it is not odd
that one man’s devil is another’s god
or that the solar spectrum is
a multitude of shaded grays; suspense
on the quicksands of ambivalence
is our life’s whole nemesis.

So we could rave on, darling, you and I,
until the stars tick out a lullaby
about each cosmic pro and con;
nothing changes, for all the blazing of
our drastic jargon, but clock hands that move
implacably from twelve to one.

We raise our arguments like sitting ducks
to knock them down with logic or with luck
and contradict ourselves for fun;
the waitress holds our coats and we put on
the raw wind like a scarf; love is a faun
who insists his playmates run.

Now you, my intellectual leprechaun,
would have me swallow the entire sun
like an enormous oyster, down
the ocean in one gulp: you say a mark
of comet hara-kiri through the dark
should inflame the sleeping town.

So kiss: the drunks upon the curb and dames
in dubious doorways forget their monday names,
caper with candles in their heads;
the leaves applaud, and santa claus flies in
scattering candy from a zeppelin,
playing his prodigal charades.

The moon leans down to took; the tilting fish
in the rare river wink and laugh; we lavish
blessings right and left and cry
hello, and then hello again in deaf
churchyard ears until the starlit stiff
graves all carol in reply.

Now kiss again: till our strict father leans
to call for curtain on our thousand scenes;
brazen actors mock at him,
multiply pink harlequins and sing
in gay ventriloquy from wing to wing
while footlights flare and houselights dim.

Tell now, we taunq where black or white begins
and separate the flutes from violins:
the algebra of absolutes
explodes in a kaleidoscope of shapes
that jar, while each polemic jackanapes
joins his enemies’ recruits.

The paradox is that ‘the play’s the thing’:
though prima donna pouts and critic stings,
there burns throughout the line of words,
the cultivated act, a fierce brief fusion
which dreamers call real, and realists, illusion:
an insight like the flight of birds:

Arrows that lacerate the sky, while knowing
the secret of their ecstasy’s in going;
some day, moving, one will drop,
and, dropping, die, to trace a wound that heals
only to reopen as flesh congeals:
cycling phoenix never stops.

So we shall walk barefoot on walnut shells
of withered worlds, and stamp out puny hells
and heavens till the spirits squeak
surrender: to build our bed as high as jack’s
bold beanstalk; lie and love till sharp scythe hacks
away our rationed days and weeks.

Then jet the blue tent topple, stars rain down,
and god or void appall us till we drown
in our own tears: today we start
to pay the piper with each breath, yet love
knows not of death nor calculus above
the simple sum of heart plus heart.

“I shut my eyes and all the world drops dead;
I lift my lids and all is born again.
(I think I made you up inside my head.)

The stars go waltzing out in blue and red,
And arbitrary blackness gallops in:
I shut my eyes and all the world drops dead.

I dreamed that you bewitched me into bed
And sung me moon-struck, kissed me quite insane.
(I think I made you up inside my head.)

God topples from the sky, hell’s fires fade:
Exit seraphim and Satan’s men:
I shut my eyes and all the world drops dead.

I fancied you’d return the way you said,
But I grow old and I forget your name.
(I think I made you up inside my head.)

I should have loved a thunderbird instead;
At least when spring comes they roar back again.
I shut my eyes and all the world drops dead.
(I think I made you up inside my head.)”

Not easy to state the change you made.
If I’m alive now, then I was dead,
Though, like a stone, unbothered by it,
Staying put according to habit.
You didn’t just tow me an inch, no–
Nor leave me to set my small bald eye
Skyward again, without hope, of course,
Of apprehending blueness, or stars.

That wasn’t it. I slept, say: a snake
Masked among black rocks as a black rock
In the white hiatus of winter–
Like my neighbors, taking no pleasure
In the million perfectly-chisled
Cheeks alighting each moment to melt
My cheeks of basalt. They turned to tears,
Angels weeping over dull natures,
But didn’t convince me. Those tears froze.
Each dead head had a visor of ice.

And I slept on like a bent finger.
The first thing I was was sheer air
And the locked drops rising in dew
Limpid as spirits. Many stones lay
Dense and expressionless round about.
I didn’t know what to make of it.
I shone, mice-scaled, and unfolded
To pour myself out like a fluid
Among bird feet and the stems of plants.
I wasn’t fooled. I knew you at once.

Tree and stone glittered, without shadows.
My finger-length grew lucent as glass.
I started to bud like a March twig:
An arm and a leg, and arm, a leg.
From stone to cloud, so I ascended.
Now I resemble a sort of god
Floating through the air in my soul-shift
Pure as a pane of ice. It’s a gift.

The terrifying visuals of the’smiling’ body and sense of accomplishment the dead woman seems to have are very troubling because she was only a few days away from committing suicide herself.

One of her darkest poems and the product of one of her most severe depressive episodes, Edge is a powerful illustration of the fine line between life and death. 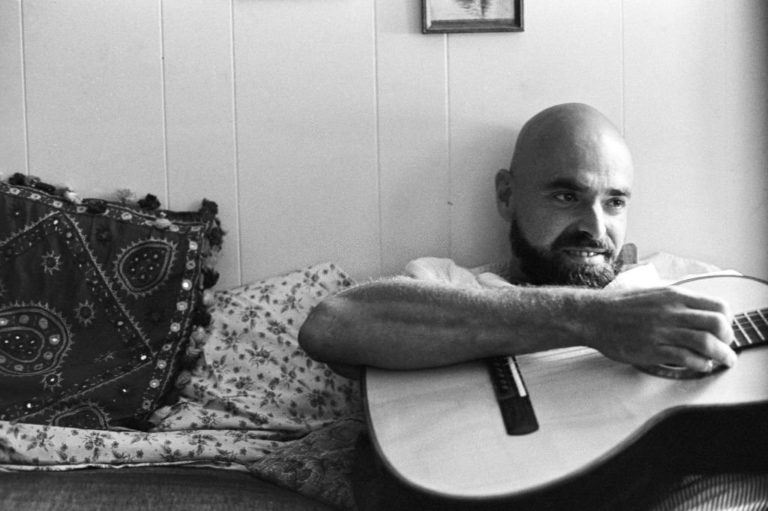 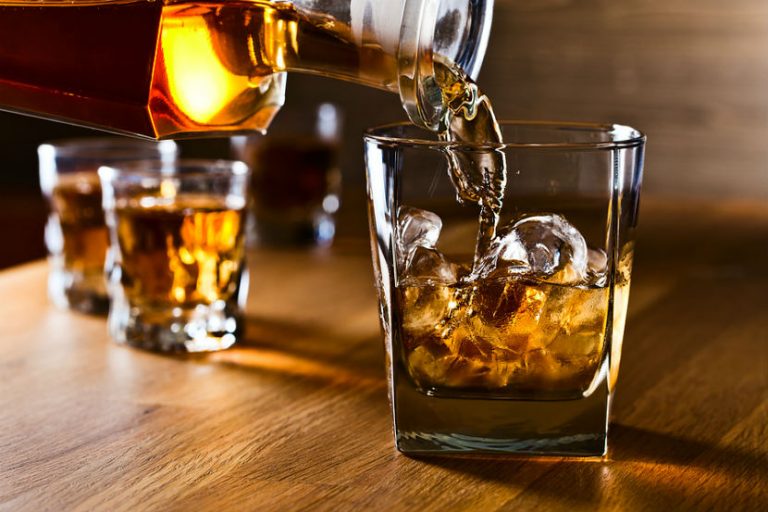 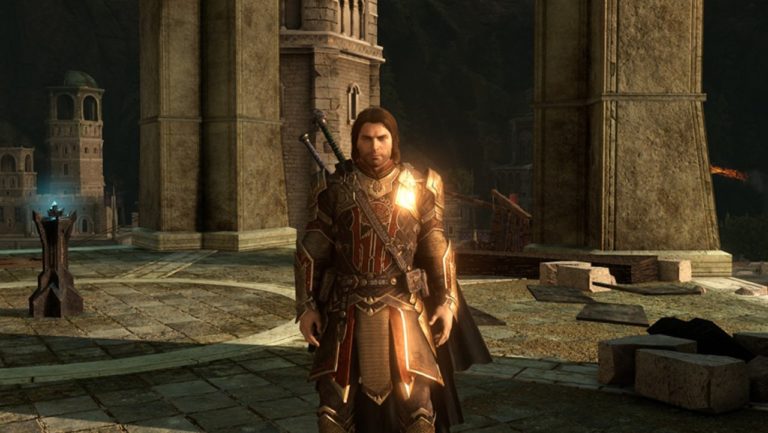 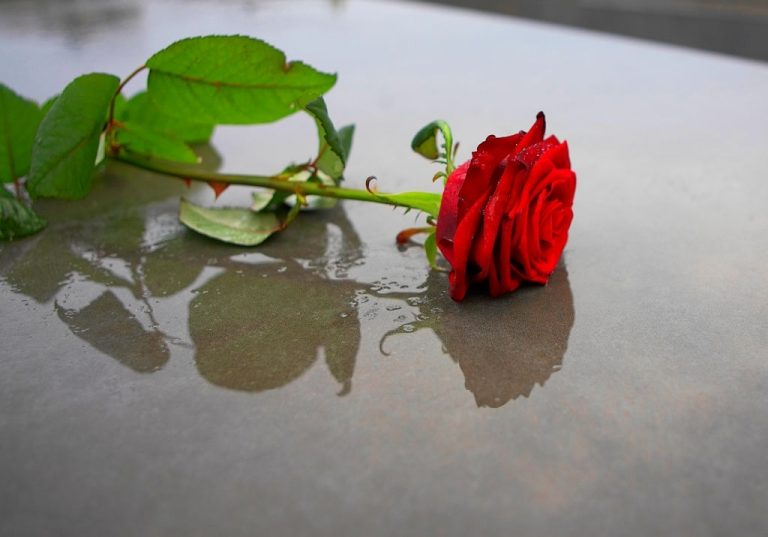 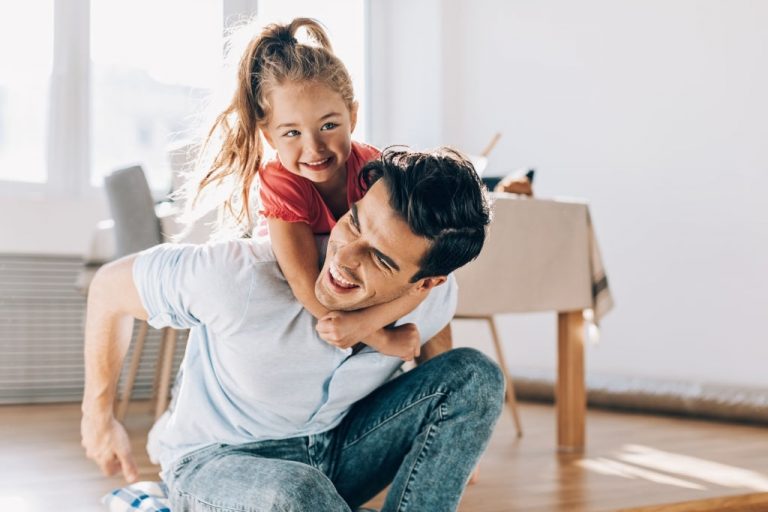 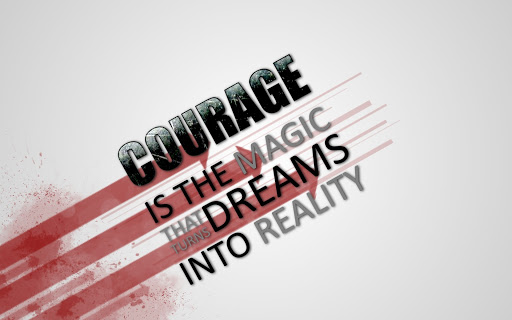