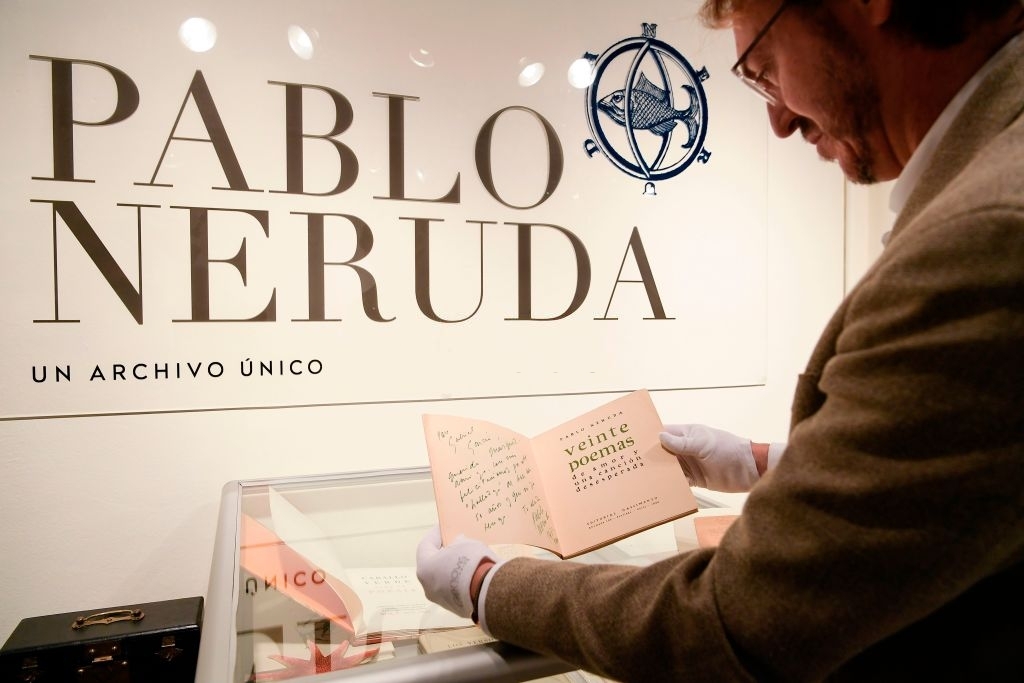 If You Forget Me by Pablo Neruda Nobel Prize-winning poet remains among Chile’s most recognized public figures thanks to his prolific poetry and career as an international diplomat. 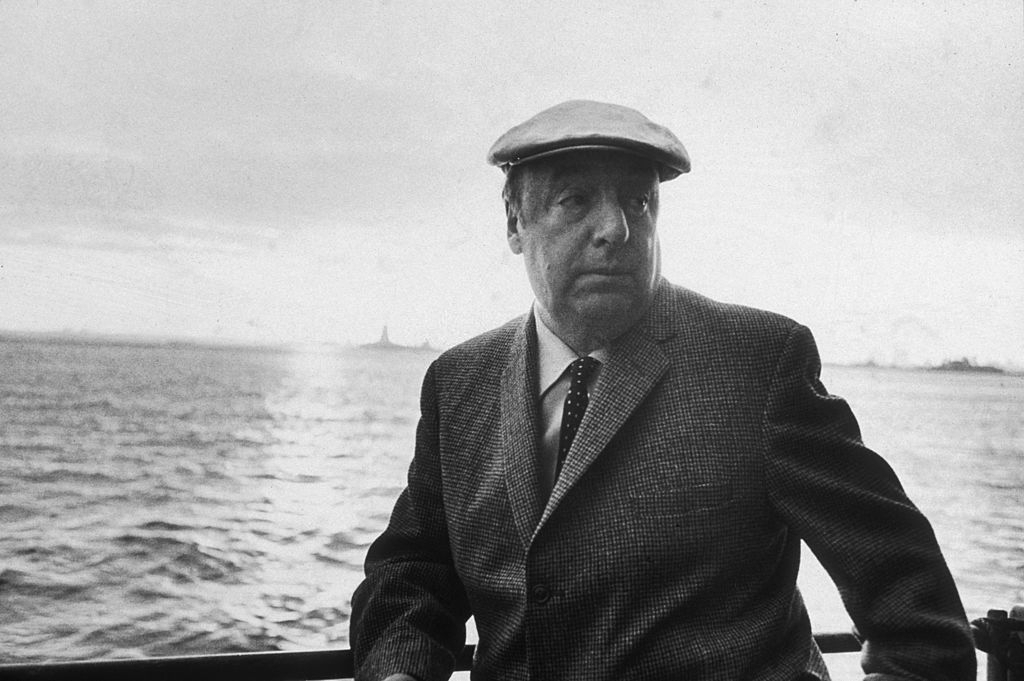 If You Forget Me by Pablo Neruda

The following extracts of If You Forget Me by Pablo Neruda most famous poems beginning with If You Forget Me, are emblematic of his ability to express deep passion and sensuality and find vibrant life and majesty in ordinary foods like tomatoes.

Neruda was the son of José del Carmen Reyes, a railway worker, and Rosa Basoalto. His mother died within a month of Neruda’s birth, and two years later the family moved to Temuco, a small town farther south in Chile, where his father remarried.

Neruda was a precocious boy who began to write poetry at age 10. His father tried to discourage him from writing and never cared for his poems, which was probably why the young poet began to publish under the pseudonym Pablo Neruda, which he was legally to adopt in 1946.

He entered the Temuco Boys’ School in 1910 and finished his secondary schooling there in 1920. Tall, shy, and lonely, Neruda read voraciously and was encouraged by the principal of the Temuco Girls’ School, Gabriela Mistral, a gifted poet who would herself later become a Nobel laureate.

Neruda first published his poems in the local newspapers and later in magazines published in the Chilean capital, Santiago. In 1921 he moved to Santiago to continue his studies and become a French teacher.

There he experienced loneliness and hunger and took up a bohemian lifestyle. His first book of poems, Crepusculario, was published in 1923. The poems, subtle and elegant, were in the tradition of Symbolist poetry, or rather its Hispanic version, Modernismo.

His second book, Veinte poemas de amor y una canción desesperada (1924; Twenty Love Poems and a Song of Despair), was inspired by an unhappy love affair. It became an instant success and is still one of Neruda’s most popular books.

“If You Forget Me” by Pablo Neruda

“I want you to know
one thing.

You know how this is:
if I look
at the crystal moon, at the red branch
of the slow autumn at my window,
if I touch
near the fire
the impalpable ash
or the wrinkled body of the log,
everything carries me to you,
as if everything that exists,
aromas, light, metals,
were little boats
that sail
toward those isles of yours that wait for me.

If suddenly
you forget me
do not look for me,
for I shall already have forgotten you.”

Other of His Famous Poems

Aside from IF YOU FORGET ME, Pablo has also written several other poems. Among such poems are:

1. Tonight I Can Write the Saddest Lines

“Tonight I can write the saddest lines.

Write, for example, ‘The night is shattered
and the blue stars shiver in the distance.’

The night wind revolves in the sky and sings.

Tonight I can write the saddest lines.
I loved her, and sometimes she loved me too.

Through nights like this one I held her in my arms
I kissed her again and again under the endless sky.

She loved me sometimes, and I loved her too.
How could one not have loved her great still eyes.”

2. Every Day You Play

“You are here. Oh, you do not run away.
You will answer me to the last cry.
Curl around me as though you were frightened.
Even so, a strange shadow once ran through your eyes.

Now, now too, little one, you bring me honeysuckle,
and even your breasts smell of it.
While the sad wind goes slaughtering butterflies
I love you, and my happiness bites the plum of your mouth.

How you must have suffered getting accustomed to me,
my savage, solitary soul, my name that sends them all running.
So many times we have seen the morning star burn, kissing our eyes,
and over our heads, the gray light unwinds in turning fans.

My words rained over you, stroking you.
For a long time, I have loved the sunned mother-of-pearl of your body.
Until I even believe that you own the universe.
I will bring you happy flowers from the mountains, bluebells,
dark hazels, and rustic baskets of kisses.
I want to do with you what spring does with the cherry trees.”

“My dog has died.

I buried him in the garden
next to a rusted old machine.

Someday I’ll join him right there,
but now he’s gone with his shaggy coat,
his bad manners and his cold nose,
and I, the materialist, who never believed
in any promised heaven in the sky
for any human being,
I believe in a heaven I’ll never enter.

Yes, I believe in a heaven for all dogdom
where my dog waits for my arrival
waving his fan-like tail in friendship.

Ai, I’ll not speak of sadness here on Earth,
of having lost a companion
who was never servile.”

Death arrives among all that sound
like a shoe with no foot in it, like a suit with no man in it,
comes and knocks, using a ring with no stone it, with no
finger in it,
comes and shouts with no mouth, with no tongue, with no
throat.
Nevertheless, its steps can be heard
and its clothing makes a hushed sound, like a tree.

I’m not sure, I understand only a little, I can hardly see,
but it seems to me that its singing has the color of damp violets,
of violets that are at home in the earth,
because the face of death is green,
and the looking death gives is green,
with the penetrating dampness of a violet leaf
and the somber color of embittered winter.

Death is inside the folding cots:
it spends its life sleeping on the slow mattresses,
in the black blankets, and suddenly breathes out:
it blows out a mournful sound that swells the sheets,
and the beds go sailing toward a port
where death is waiting, dressed like an admiral.

I don’t love you as if you were a rose of salt, topaz,
or arrow of carnations that propagate fire:
I love you as one loves certain obscure things,
secretly, between the shadow and the soul.

I love you as the plant that doesn’t bloom but carries
the light of those flowers, hidden, within itself,
and thanks to your love the tight aroma that arose
from the earth lives dimly in my body.

“The street
filled with tomatoes,
midday,
summer,
light is
halved
like
a
tomato,
its juice
runs
through the streets.

In December,
unabated,
the tomato
invades
the kitchen,
it enters at lunchtime,
takes
its ease
on countertops,
among glasses,
butter dishes,
blue saltcellars.

It sheds
its own light,
benign majesty.”

What did you do, you Gideans,
intellectualizers, Rilkeans,
mystifiers, false existential
sorcerers, surrealist
butterflies incandescent
in the tomb, Europhile
cadavers in fashion,
pale worms in the capitalist
cheese, what did you do
confronted with the reign of anguish,
in the face of this dark human being,
the kicked-around dignity,
this head immersed
in manure, this essence
of coarse and trampled lives?

You did nothing but take flight:
sold a stack of debris,
searched for celestial hair,
cowardly plants, fingernail clippings,
“Pure Beauty,” “spells,”
works of the timid
good for averting the eyes,
for the confusion of delicate
pupils, surviving
on a plate of dirty leftovers
tossed at you by the masters,
not seeing the stone in agony,
no defense, no conquest,
more blind than wreaths
at the cemetery, when rain
falls on the flowers still
and rotten among the tombs.

In addition to his epic romantic poetry, Neruda was also famous for writing many different odes to foods and objects. Should you have any questions, drop them in the comment section. You can also share this post with your friends on social media handles. 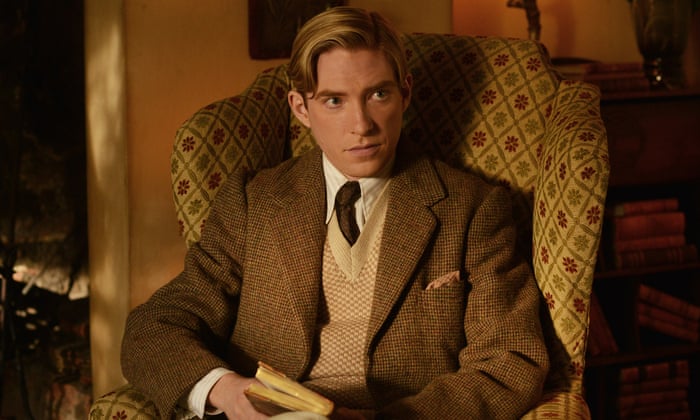 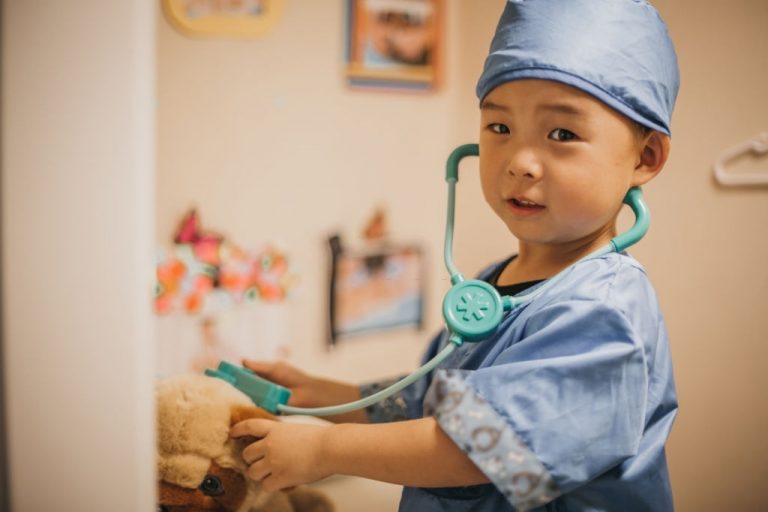 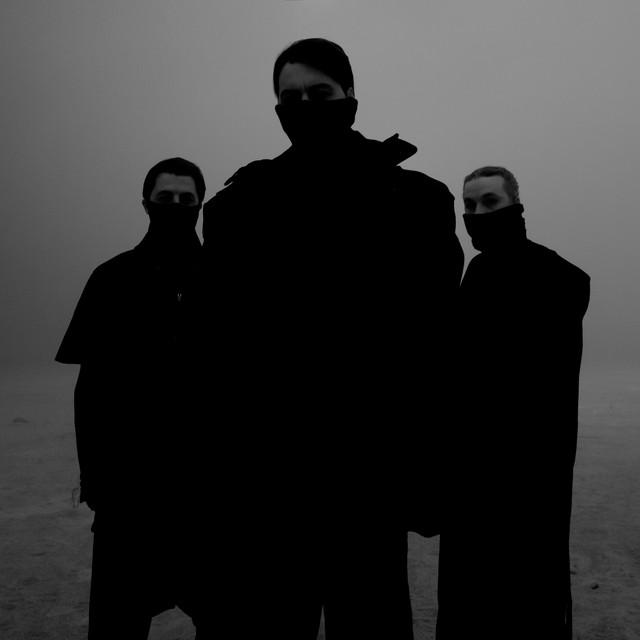 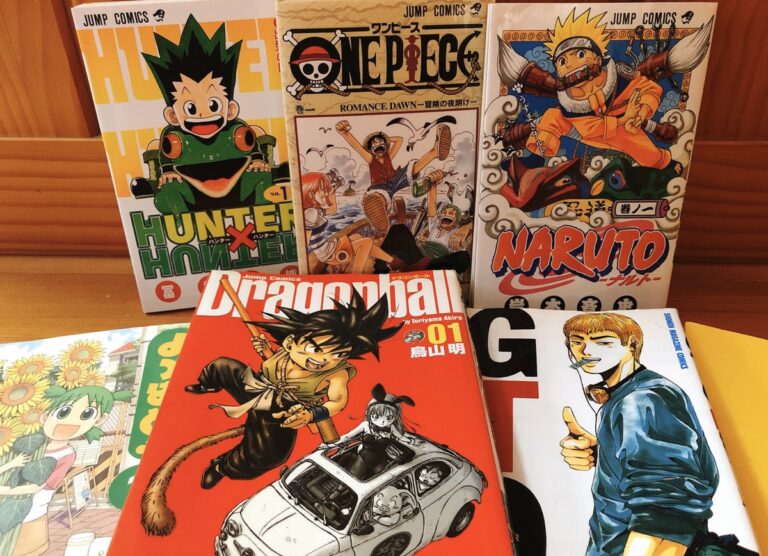 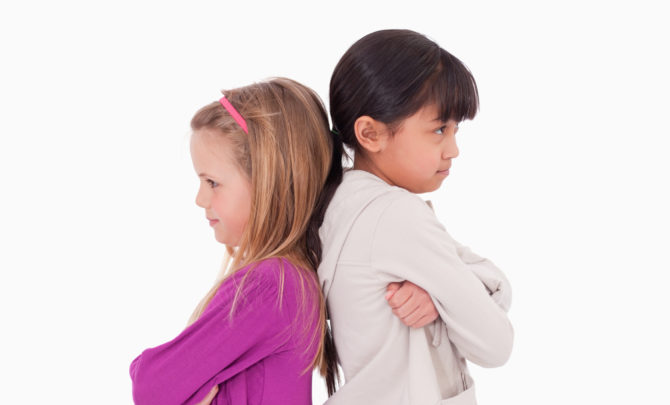 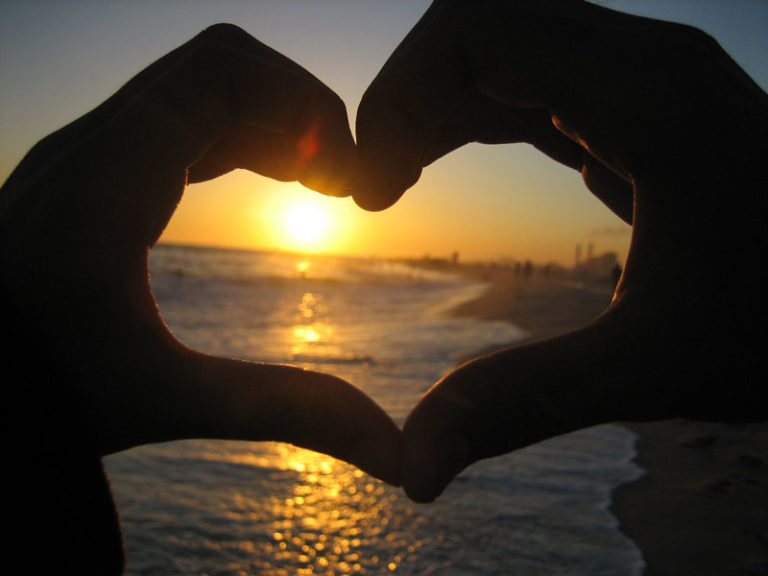