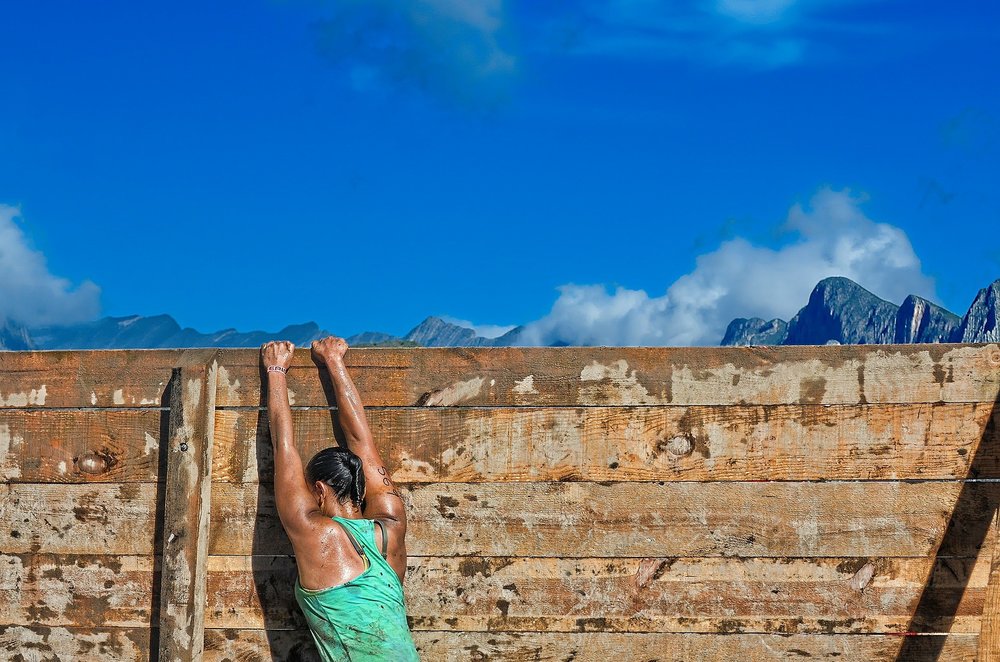 We will all experience difficulties at some point in our lives. The problems can appear for a brief period of time or seem to last much longer than expected.

These Poems About Overcoming Challenges shows us that we all possess great strength that may push us onward, despite the fact that such moments feel like they are going to break us.

Through the words of their poetry, many famous poets from both the past and present have helped and encouraged people to face and resolve the many challenges of life through Poems About Overcoming Challenges.

When you’ve lost every vestige of hope
And you think you are beaten and done,
When you’ve come to the end of your rope,
Tie a knot in the end and hang on.

Have courage; for here is the dope;
When you stand with your back to the wall,
Though you’ve come to the end of your rope
Tie a knot in the end and hang on.

Don’t admit that life’s getting your goat
When your friends seem to all disappear,
When you’ve come to the end of your rope,
Tie a knot in the end and hang on.

Courage isn’t a brilliant dash,
A daring deed in a moment’s flash;
It isn’t an instantaneous thing
Born of despair with a sudden spring
It isn’t a creature of flickered hope
Or the final tug at a slipping rope;
But it’s something deep in the soul of man
That is working always to serve some plan.

Courage isn’t the last resort
In the work of life or the game of sport;
It isn’t a thing that a man can call
At some future time when he’s apt to fall;
If he hasn’t it now, he will have it not
When the strain is great and the pace is hot.
For who would strive for a distant goal
Must always have courage within his soul.

Courage isn’t a dazzling light
That flashes and passes away from sight;
It’s a slow, unwavering, ingrained trait
With the patience to work and the strength to wait.
It’s part of a man when his skies are blue,
It’s part of him when he has work to do.
The brave man never is freed of it.
He has it when there is no need of it.

Courage was never designed for show;
It isn’t a thing that can come and go;
It’s written in victory and defeat
And every trial a man may meet.
It’s part of his hours, his days and his years,
Back of his smiles and behind his tears.
Courage is more than a daring deed:
It’s the breath of life and a strong man’s creed.

Brave hearts bend not so soon to care—

They bear what others shrink to bear,

And boldly any doom await!

They rise above what would oppress

A weaker spirit to the ground;

And, though they feel no jot the less,

Their sorrows scorn to breathe a sound.

“Make way for liberty!” he cried,

Make way for liberty, and died.

In arms the Austrian phalanx stood,

A living wall, a human wood,—

A wall, where every conscious stone

Seemed to its kindred thousands grown.

A rampart all assaults to bear,

Till time to dust their frames should wear;

So still, so dense the Austrians stood,

A living wall, a human wood.

Carelessly over the plain away,

Where by the boldest man no path

Cut before thee thou canst discern,

Make for thyself a path!

Silence, loved one, my heart!

Cracking, let it not break!

Breaking, break not with thee.

Did you tackle that trouble that came your way

With a resolute heart and cheerful?

Or hide your face from the light of day

With a craven soul and fearful?

Or a trouble is what you make it,

And it isn’t the fact that you’re hurt that counts,

But only how did you take it?

There is a courage, a majestic thing

That springs forth from the brow of pain, full-grown,

Minerva-like, and dares all dangers known,

And all the threatening future yet may bring;

Crowned with the helmet of great suffering,

Serene with that grand strength by martyrs shown,

When at the stake they die and make no moan,

And even as the flames leap up are heard to sing.

The great were once as you.

They whom men magnify to-day

Once groped and blundered on life’s way,

Were fearful of themselves, and thought

By magic was men’s greatness wrought.

They feared to try what they could do;

Yet Fame hath crowned with her success

The selfsame gifts that you possess.

by Edgar A. Guest

When evening comes the shadows grow, as the sun begins to set.
Take care that you don’t come to know, a thing that’s called regret.
Not what you try or what you do, throughout a carefree youth.
It’s what you don’t you’ll come to rue, when time reveals it’s truth.

There is wisdom to be had from mistaken words and acts.
You’ll find that failure’s not so bad, it strengthens you in fact.
Rejection’s fear or the fear of failure, that paralizes you.
Is the stuff of tears and that which keeps you dreams from coming true.

It takes a certain kind of nerve to tell someone you care.
But then nature tends to serve the person who would dare.
Bravery isn’t something you can cultivate from seed.
It must be conjured up anew each time that there’s a need.

So take these words and hold them close, it’s certain you’ll find that,
one second of courage to speak from the heart
will result in you hearing them back.

God is around us everyday,

you can see him in the sky,

in the flowers, in the water, and

you can feel him in the wind,

in the warmth of the sun.

Always remember you are never alone,

He is always with you.

All things are passing;

Who has God wants nothing;

by St. Theresa of Avila

We kneel, how weak; we rise, how full of power!

Why, therefore, should we do ourselves this wrong,

Or others – that we are not always strong,

That we are ever overborne with care,

That we should ever weak or heartless be,

Anxious or troubled, when with us is prayer,

And joy and strength and courage are with Thee?

The tree that never had to fight
For sun and sky and air and light,
But stood out in the open plain
And always got its share of rain,
Never became a forest king
But lived and died a scrubby thing.

The man who never had to toil
To gain and farm his patch of soil,
Who never had to win his share
Of sun and sky and light and air,
Never became a manly man
But lived and died as he began.

Good timber does not grow with ease,
The stronger wind, the stronger trees,
The further sky, the greater length,
The more the storm, the more the strength.
By sun and cold, by rain and snow,
In trees and men good timbers grow.

Where thickest lies the forest growth
We find the patriarchs of both.
And they hold counsel with the stars
Whose broken branches show the scars
Of many winds and much of strife.
This is the common law of life.

Poems About Overcoming Challenges shows us that even though life’s challenges are not pleasant, and we wish we could do without them, they help our character to grow.

They teach us lessons that we don’t learn when things are fun. Every battle we overcome is one more one that tells us we can get through everything. We hope you are motivated by these poems to find the courage to continue battling whatever you currently face

If you enjoyed reading these poems, kindly share using the super easy buttons and share on your social media page! 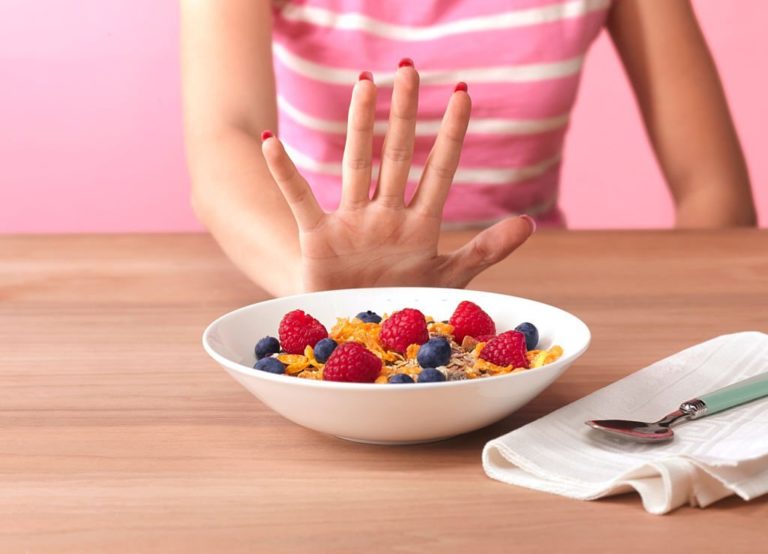 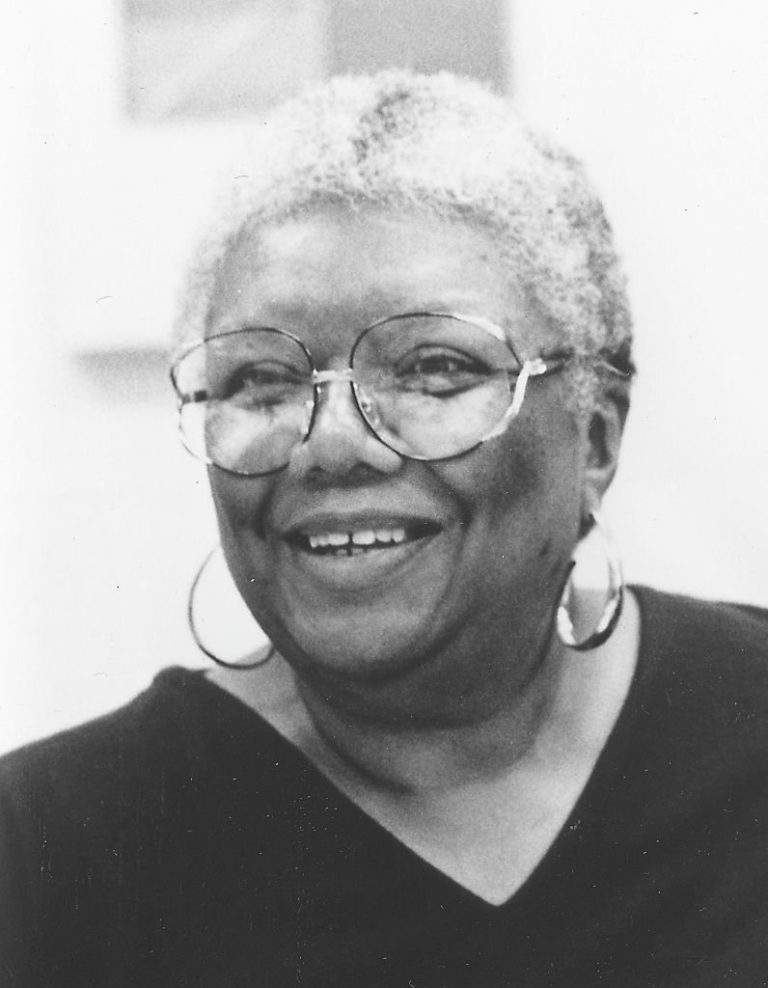 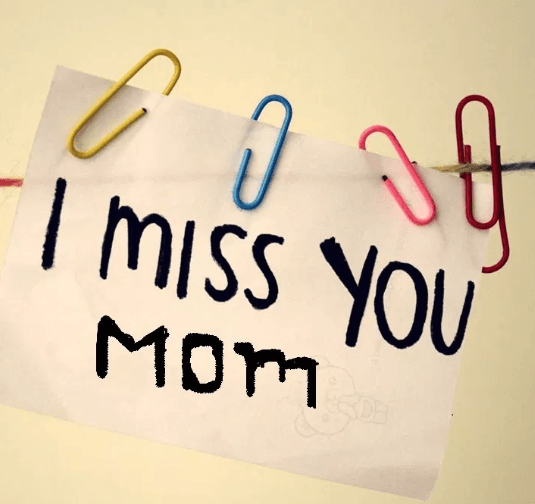 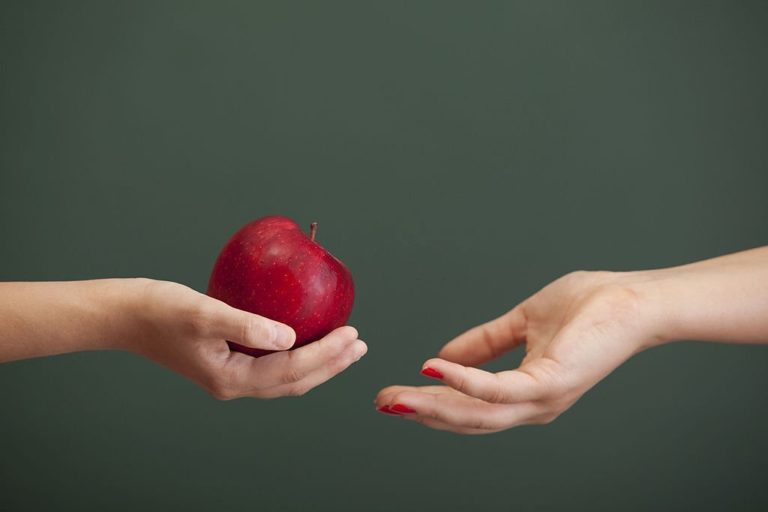 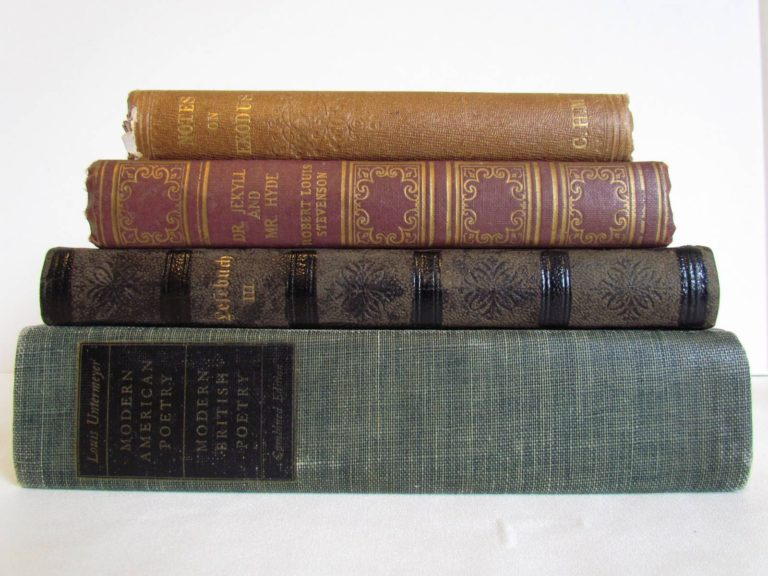 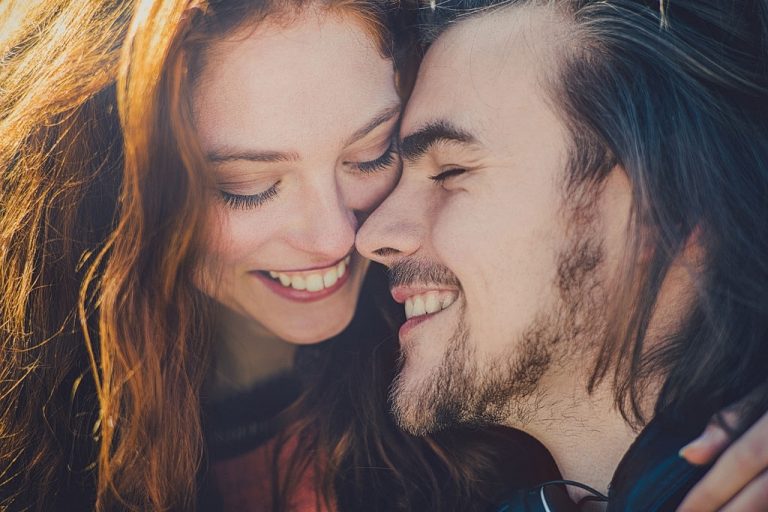