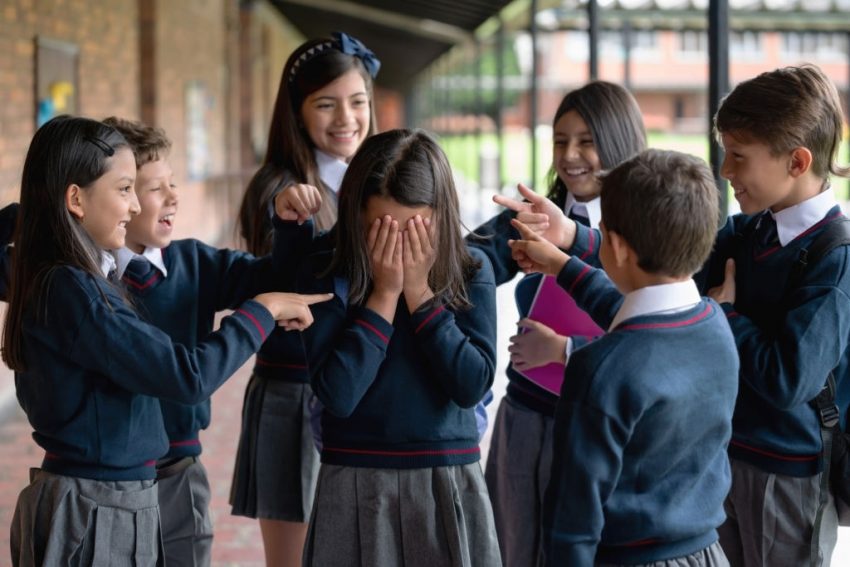 Poems against Bullying that should make you have a Change of Heart.

Poems against Bullying – Bullying is a huge issue in schools right now; every child knows someone who has been bullied, or they have been bullied themselves.

This makes the subject one that students might relate to more closely than to art alone. Additionally, having something like a song that can bring the reality of bullying to people who exhibit this behavior is also good.

Sometimes, hearing about something in a different way is all someone needs to change their behavior. 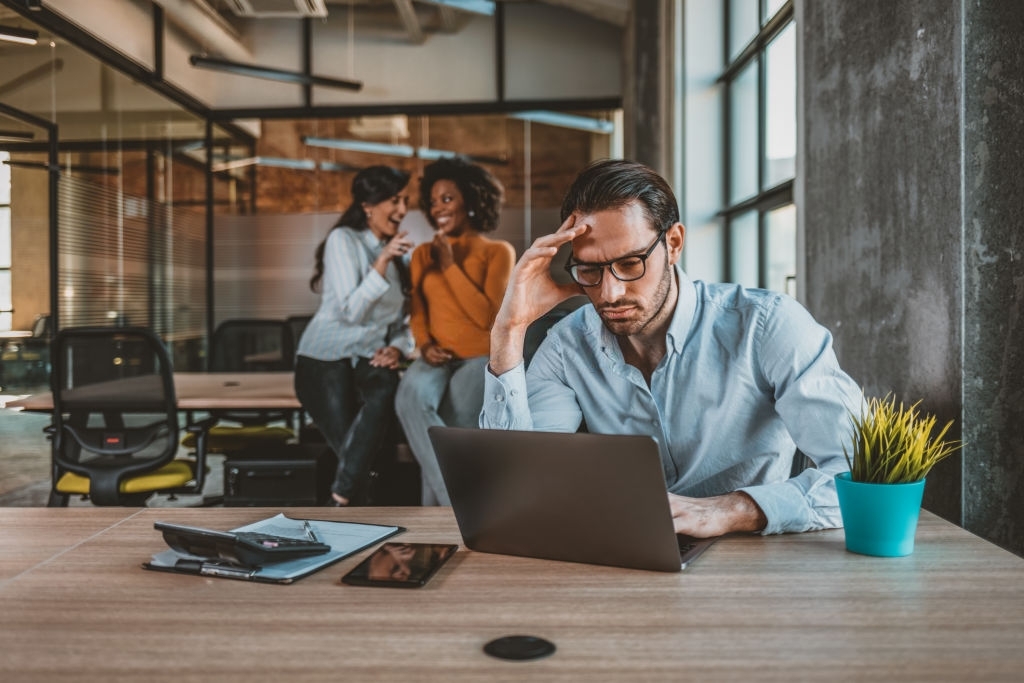 Frightened and bewildered you feel so all alone
To fend for yourself all your friends are gone
Ran for cover but you left behind a trail
You tried to defend yourself but to no avail
Be encouraged, stay focused and be strong

Dear God please help me and give me the courage
To share my problems and not to be discouraged
I can not fight these battles all by myself
Need to tell somebody not place it on a shelf
Be encouraged, stay focused and be strong
– Poem by Patricia Grantham

Bullying others is a fun for some;
Who are those some who do so?
Generally good for nothing guys!

The pity is some culture adopts it!
Halloween’s day celebration is one;
Using this as guise many indulge so!

Faith should be based on truth ever!
Superstitions lead nowhere sure;
This all should know and do better!

Festivals are there to unite people;
Clear all confusions and promote…
Peace and love in humour and fun!

Gathering people, all enjoy fun
And is best way to promote joy!
– Poem by Ramesh T A

Does not matter your gender or what age you are
If you are into cyber bullying you have gone too far
In bad behavior your actions seem small
In fact you are not a good person at all
To have to behave in such a manner it does seem
That you are one who suffers of low self esteem
You have to be full of self loathing to behave in such a way
Like every other cyber bully in the World of today
A cyber bully does not have anything on which to feel pride
Because of his or her bullying their victim has committed suicide
They try to build themselves up by putting others down
Such people are never an asset to their side of the town
A cyber bully will never become the person of the year
And of too many deaths due to them of late we do hear.
– Poem by Francis Duggan

Though it may seem so,
yielding is not a passive thing;
to withdraw from strife
is a massive thing, rife
with intention.

Sometimes it takes more courage
to refuse to fight,
to allow the bully
to misuse his might and fully
reveal his inhumanity.

Valor is a shifting word,
that presumes a point of view.
What’s right for me
may not be true for you,
so let’s just let it be.
– Poem by Sonny Rainshine

You’re slowly building muscles under skin
Wonder why they are so keen?
They forgot totally about God
How He can make their blood clot

He knows who’s right
Who started the fight
Did you actually really cheat?
Don’t make assumptions unless it’s concrete.
– Poem by Hamytaf Hushes 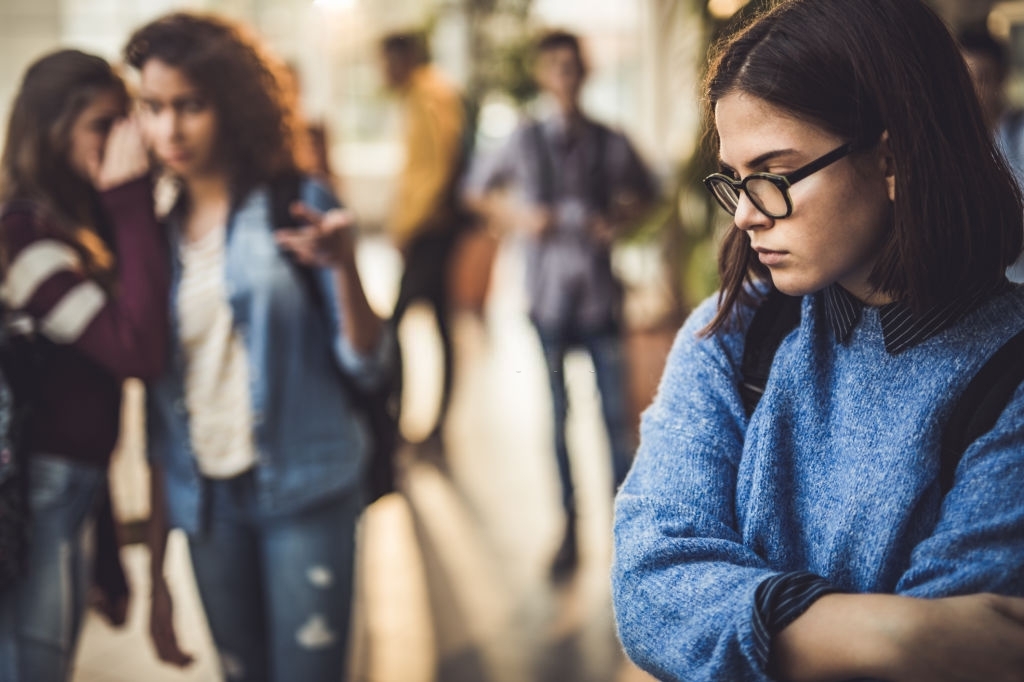 I cry myself to sleep at night
Just wishing it would stop.
Maybe tomorrow it will cease.
Then again, maybe not.

You push me and you poke me.
You call me hurtful names.
To me, it’s like a prison.
To you, it’s fun and games.

Your heart is made of ice,
But it doesn’t even deserve that.
Mine was once a rainbow,
But you have moulded it to darkest black.

I hate you; I hate everyone.
There is no one I can trust.
Are you proud of what you’ve done?
You’ve turned my soul into dust.

I wish there were a door I could open,
A simple path I could tread.
I don’t want to be stuck here forever
In this endless spiral of dread.
– Poem by Jane Kirby

See that girl,
The one with the smile?
Do you know she’s been hurting for a while?

See that boy?
Yeah, he’s so cool!
Is that how he appears to be at school?

See that girl,
With that group alongside?
Do you know she considered suicide?

See that boy?
He seems so alive!
But every day he struggles to survive.

See those people?
All victims of hate.
Watch your words before it’s too late.
– Poem by Amy

I am the voice of those afraid to speak,
Those of us society calls weak,
Those you ridicule every day,
The ones who have nothing to say.
We have feelings too, okay?

I am the voice of those alone,
The ones abandoned and on their own,
The ones who hide their pain in their eyes,
Those you never saw cry,
Those of us you just pass by.

I am the voice of those you forget,
The ones society regrets.
Though you see us, you don’t care
Whether or not we are here,
And we, like shadows, slowly disappear…
– Poem by Corrina H.

I hear them laughing.
They don’t think I notice,
But I do.

Every word spilled from venomous lips
Attacks the fragile skin and seeps through like a stain.

The worst is not the sting of words
But the friendly and inviting smiles they use against me,
Faking what I thought was real.

My mind plays tricks,
The mirror shies away.
The eyes I see refuse to meet me.
I’ll leave them be.

A poor soul would take my place and be forever challenged
If I were no longer here.
They would find a helpless new victim.
– Poem by Isla Wall

She was Mama’s little darling,
Daddy’s little girl.
She had her hidden secrets,
The ones kept from the world.
Behind her eyes were the demons, unknown.
Her scars and her depression were never shown.

They thought she was invincible,
That she could do anything.
They never really thought that she wasn’t okay.

She had her little secrets,
Like the washcloth stained blood red.
The little quotes she said,
Things kept in an empty head.

She’ll never know what the world could have been,
For her patience had soon been worn thin.
She was pushed and pushed till she finally broke.
Her life was ended by the jerk of a rope.
– Poem by Harley H

Crazy, crazy on the wall
Are you the craziest of them all?
What you doing with that knife?
Why’d you want to end your life?

Nutter, nutter on the roof
What are you, some kinda goof?
Can’t you just pull yourself together?
And not end it all forever?

Looney, looney tying that rope
If you’re feeling low, just smoke some dope
We all feel sad now and then
But this depression bull isn’t attractive to men

Freak, freak, lying in bed
I know you don’t really want to be dead
Just a cry for attention from a drama queen
Stop it! Grow up! You’re no longer a teen 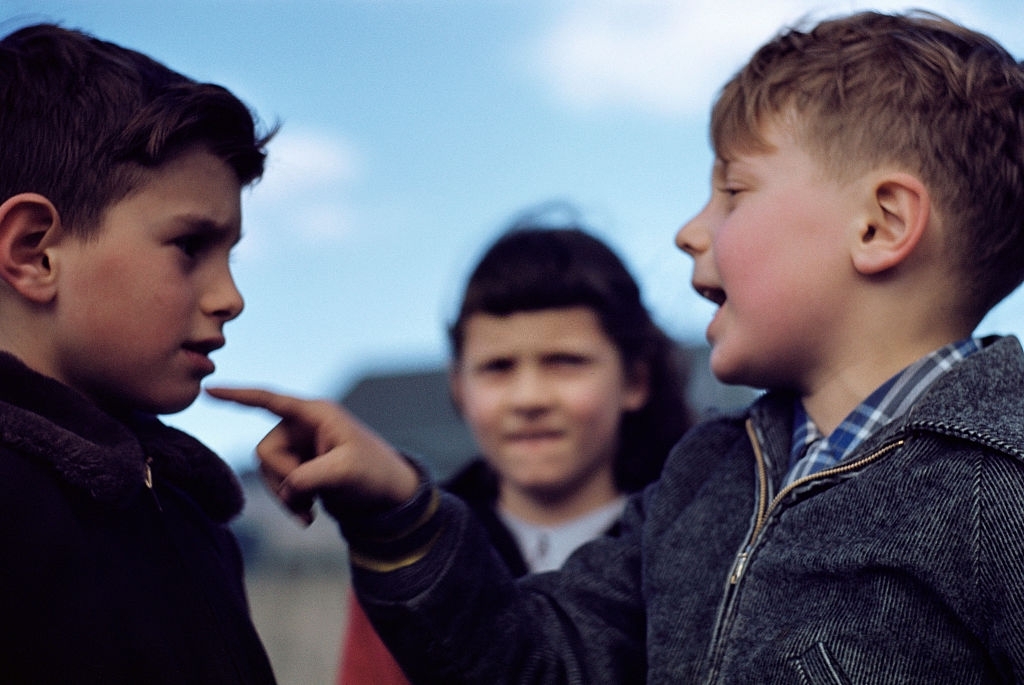 When I think about my life, I soon begin to cry.
And all I want to do is lie down and die.
The hurtful words and scars on my heart.
I feel torn apart.

Get over it they all said, it’s not that bad.
And the fact that they have no idea what it feels like makes me mad.
Because words hurt and there’s nothing you can do,
That pain of everything they throw at you will never sweep through.

Depression is not a joke; it’s not something you take lightly.
This world is gripping you tightly and you can’t escape,
And everyone thinks you’re a mistake.

Hold on to that last string of your heart.
Don’t give up on people.
Even if there is one person in your life who appreciates you.
Who accepts you for who you are.
So live on and don’t let the railroads of life confuse you.
Live on and be proud of who you are and not who people want you to be.
– Poem by Rose Heart

I am just a teenager, with hopes and dreams.
How can you stand by when you hear me scream?

Please save me, friend, don’t leave me be.
Think of you here instead of me.

Think of the pain and the humiliation.
I know it’s hard, but why accept hesitation?

My blood was cheap, not in your hand,
But if you had wanted, you could stand.

Stand up to bullies, don’t back away.
Believe in yourself, you will have your day.

Don’t give up, you are strong.
It will be over, it won’t take long.
– Poem by Anonymous

As the topic of bullying has become more prevalent in recent years, it is understood that occurrences of bullying take place not only in school but in homes, in the workplace, and online.

We hope that these poems relieve you from the pain or the experience you have from bullying or it changes your heart from being a bully.