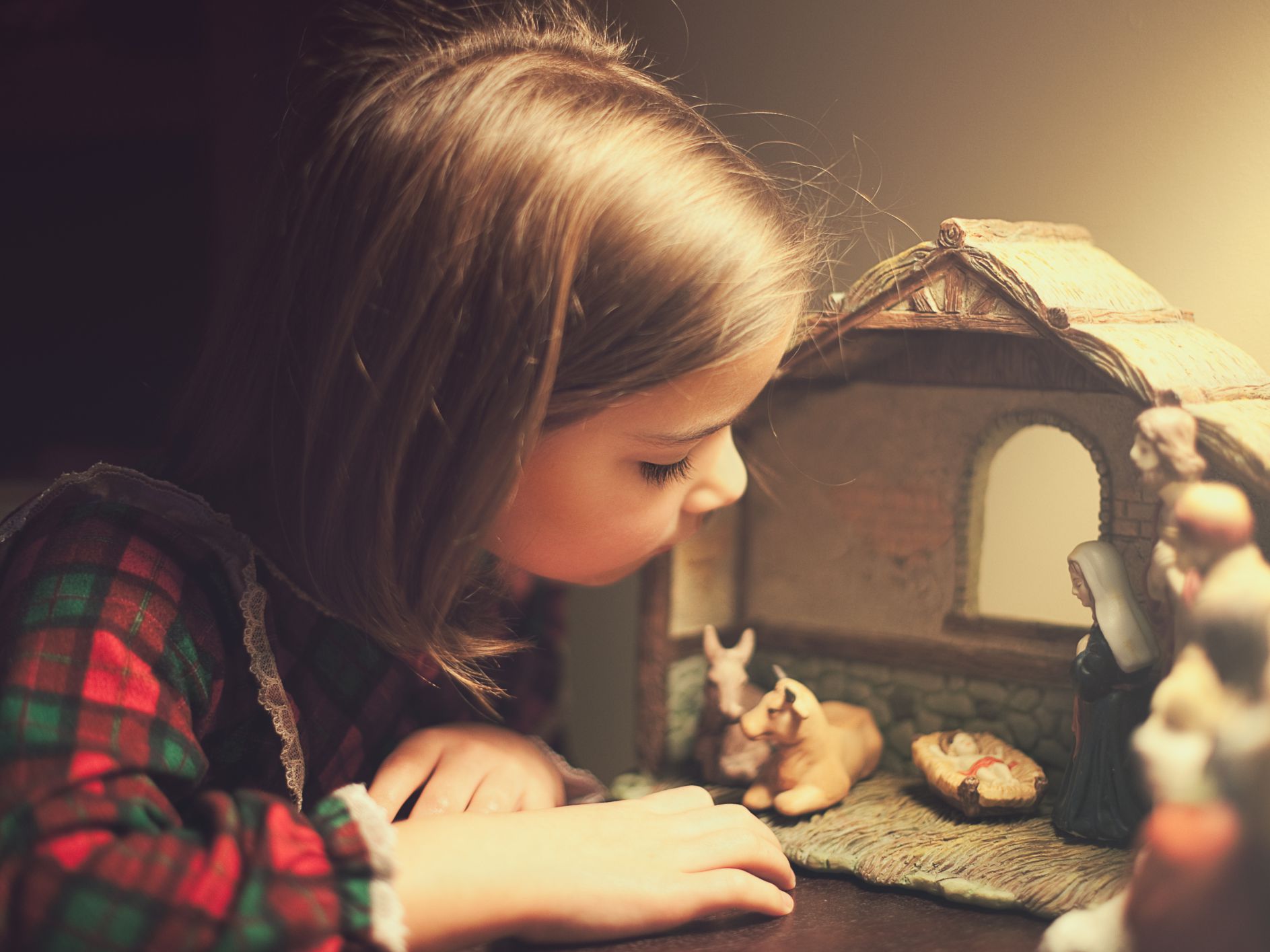 Dedicated Poems about Children that is good for Every Kid.

Poems: Be it you are an ecstatic new mother or father, a patient respondent to a child’s twenty questions, a hair-pulling parent of a teenager, or an empty nester, in this article, you’ll find poems about the wonder, worry, and weirdness of parenting. 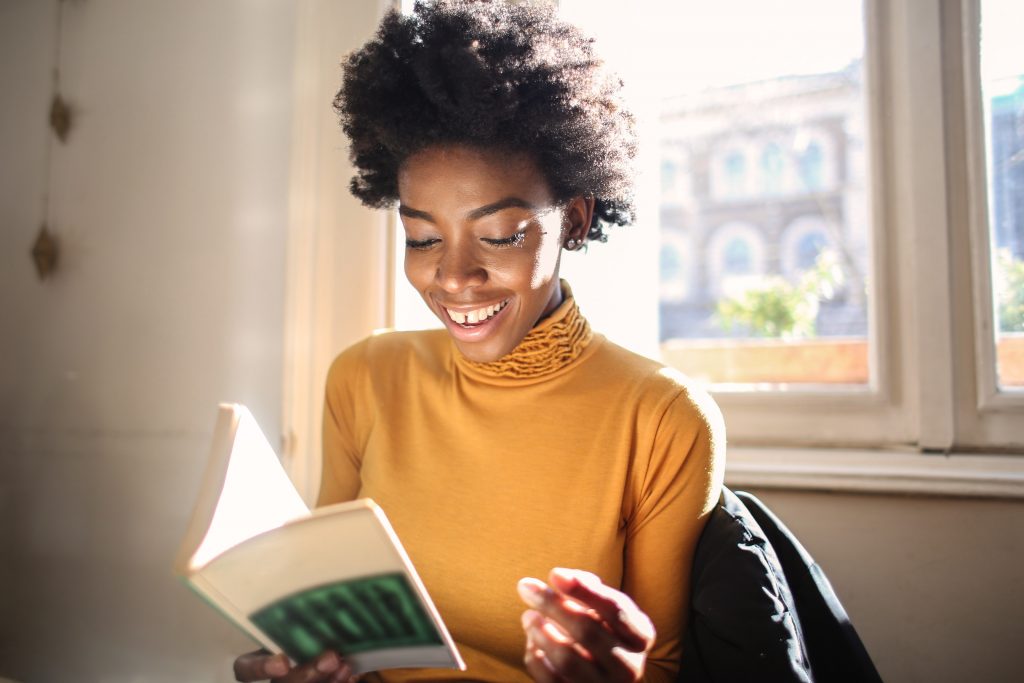 Children intuitively know when they are wanted and when they are not. The way that they raised from the cradle will affect the people they will become.

There is a famous saying that children spell love T I M E. There may be many compelling reasons why you cannot be with your children but none of them can replace time. It is gone forever. Check out these poems about children.

1. The Pied Piper of Hamelin by Robert Browning

How will the Pied Piper solve this town’s problem of menacing rats?

2. Sing a Song of Sixpence by Mother Goose

“A pocketful of rye, four and twenty blackbirds baked in a pie. When the pie was opened, the birds began to sing; Wasn’t that a dainty dish to set before the king?”

3. Afternoon on a Hill by Edna St. Vincent Millay

“I will be the gladdest thing under the sun!”

The poem that inspired the “Annie” comics, musicals, books, and movies!

5. Casey at the Bat by Ernest Lawrence Thayer

“It looked extremely rocky for the Mudville nine that day…”

6. Riding in My Car by Woody Guthrie

7. Ship in the Sky by Woody Guthrie

A nostalgic war song kids will get: “My daddy works at the place where they land, so you tell your mama don’t be afraid, ’cause dad’ll bring your daddy back home again.”

You’re going to laugh as you read this “corny” poem!

“With a knick-knack paddywhack, Give the dog a bone, This old man came rolling home.”

10. A Bird Came Down the Walk by Emily Dickinson

A celebration of the everyday: a detailed description of a bird enjoying a worm.

11. Three little birds in a row by Stephen Crane

Curious, what do these three birds talk about, all in a row?

What a bonus! The Mother Goose nursery rhyme followed by L. Frank Baum’s story behind the rhyme!

13. Mary Had a Little Lamb by Mother Goose

Sing, chant, or dance to the entire collection of Mother Goose nursery rhymes!

14. How Cinderella Disposed of Her Shoe by Guy Wetmore Carryl

“And Cinderella, fitted out regardless of expense, made both her sisters look about like thirty-seven cents!”

“Who will walk between me and the crying of the frogs?”

“I think that I shall never see a poem lovely as a tree.”

“Spider, say again! It’s so hard to hear your voice in the autumn wind.”
Such an elegant delivery of syllables– enjoy more Haiku poems

19. The Bashful Earthquake by Oliver Herford

20. The Owl and the Pussy-Cat by Edward Lear

21. The Railway Train by Emily Dickinson

You can rename it I Like to See It Lap the Miles in case you want to read it to someone as a riddle.

22. The Echoing Green by William Blake

An old man’s remembrance of the joy of childhood play. Blake’s poems from a children’s perspective are in Songs of Innocence.

“I hear in the chamber above me, the patter of little feet, the sound of a door that is opened, and voices soft and sweet.”

24. The Caterpillar by Robert Graves

“I crawl on my high and swinging seat, and eat, eat, eat– as one ought to eat.”

“Yankee Doodle went to town a-riding on a pony, stuck a feather in his cap and called it macaroni.”
Woody Guthrie: This Land Is Your Land

26. This Land Is Your Land by Woody Guthrie, featured in American Patriotic Songs

“This land is your land, this land is my land, from California to the New York Island…”

“Listen, my children, and you shall hear of the midnight ride of Paul Revere…”

Butterfly flutters: “Little child, come work with me. Learn to make a perfect nest, that of all things is the best.”

29. I’d Love to Be a Fairy’s Child by Robert Graves

“They live on cherries, they run wild– I’d love to be a Fairy’s child.”

“Up into the cherry tree who should climb but little me? I held the trunk with both my hands and looked abroad on foreign lands.”

32. The Telephone by Robert Frost

“There was an hour, all still, when leaning with my head against a flower, I heard you talk.”

33. The Land of Counterpane by Robert Louis Stevenson

Best known for his adventure novel Treasure Island, Stevenson’s poem is about a child amusing himself while sick in bed.

35. Once Upon a Time by Mary E. Wilkins Freeman

Find out what happens to the nest of fairies.

“The black cat sat in the fat man’s hat; ‘Oh, dear!’ the fat man said.’May the great gray bat catch the bad black cat who has left me no hat for my head!'”

Enjoy the poems to discover how the elephant, camel, whale, leopard, armadillo and more got their animal characteristics in Just So Stories.

39. A Song from the Suds by Louisa May Alcott

“Queen of my tub, I merrily sing, while the white foam rises high, and sturdily wash, and rinse, and wring, and fasten the clothes to dry.”

“And children coming home from school look in at the open door; They love to see the flaming forge, And bear the bellows roar.”

Learn the meaning of billabong, jumpbuck, coolibah and swagman in Australia’s unofficial anthem!

“We, Jacks, our lanters did all light–” A specially Halloween collection just for kids!

44. Our Little Ghost by Louisa May Alcott

Not the least bit spooky, “For, in this happy little soul, shines a sun that never sets.”

“I turned to look in some surprise, and there, before my very eyes, a little Ghost was standing!”

It’s a perfect spring day: “All’s right with the world!”

47. Stopping by Woods on a Snowy Evening by Robert Frost

“The woods are lovely, dark and deep, but I have promises to keep, and miles to go before I sleep.”

Freeman celebrates the beauty of winter, and the joy of coming home to a warm hearth.

All good snowmen eventually melt, but they are so fun to enjoy while they last!

“A horse or cart I do not fear. For past them both my sled I steer.”

51. Dust of Snow by Robert Frost

Who knew crows could be kind?

52. The New Colossus by Emma Lazarus

“Give me your tired, your poor, your huddled masses yearning to breathe free.”

“Oh beautiful for spacious skies, for amber waves of grain, for purple mountain majesties above the fruited plain!”

“Ho Giant, this is I! I have built me a bean-stalk into your sky!”

You are free to share this post with your friends and loved ones to groom their kids with it. 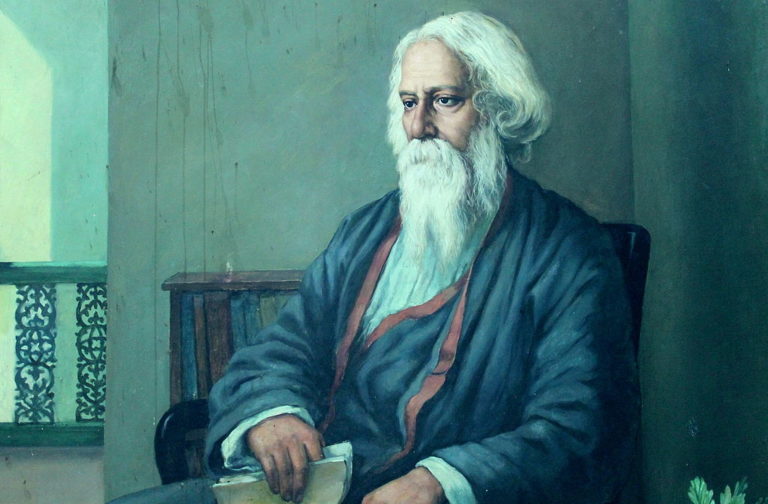 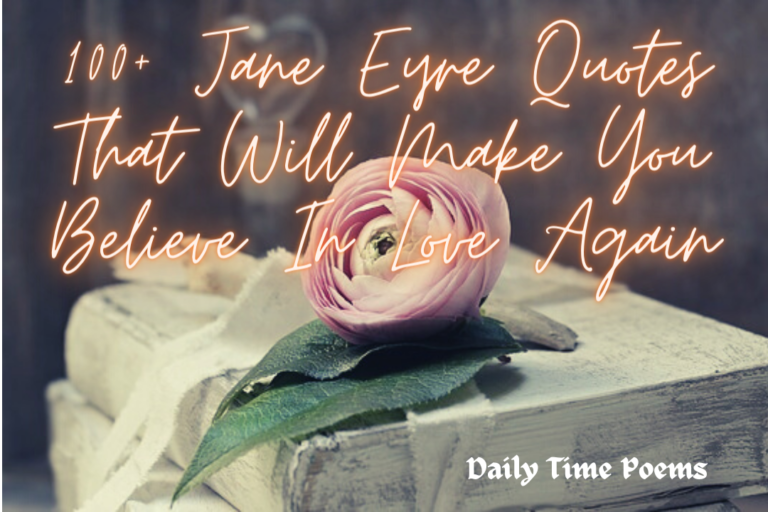 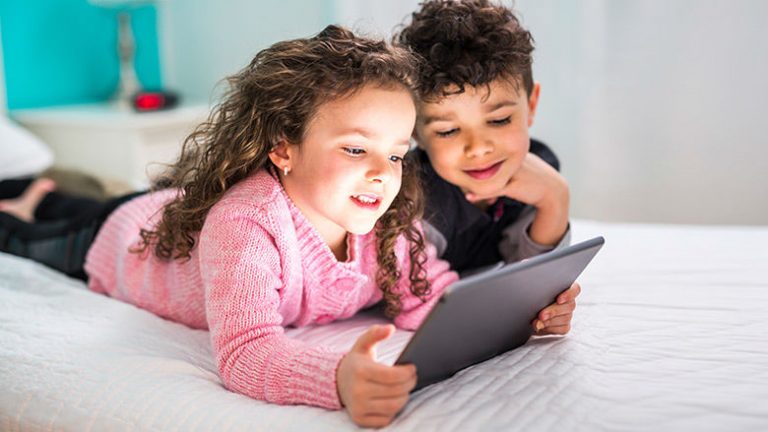 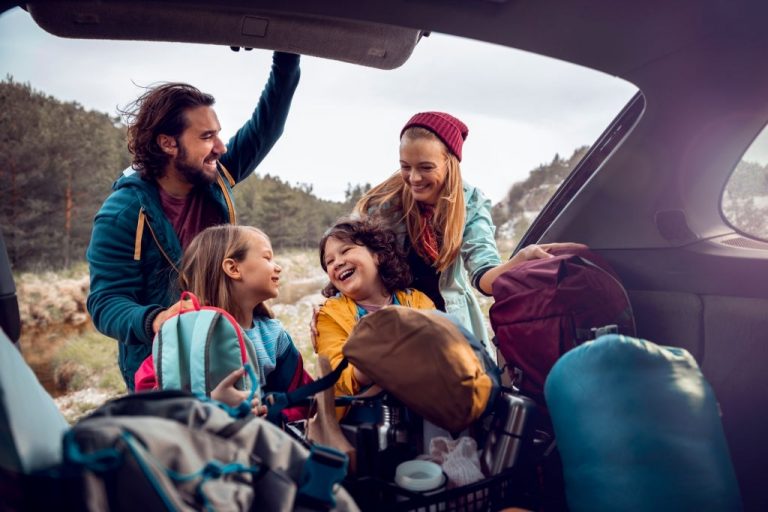 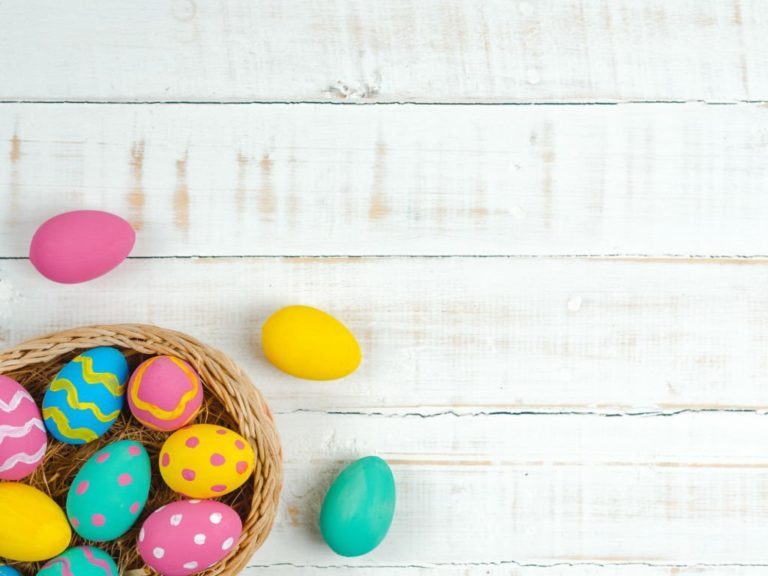