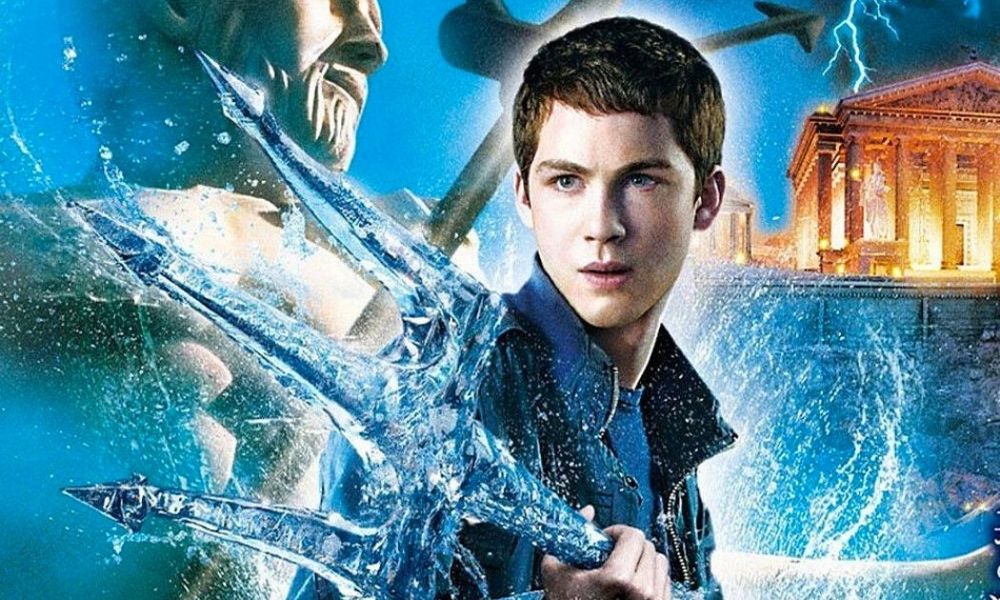 Do you recall how you used to spend the summers daydreaming about going to Camp Halfblood? Have you ever considered who, if anyone, would be your demigod parents? 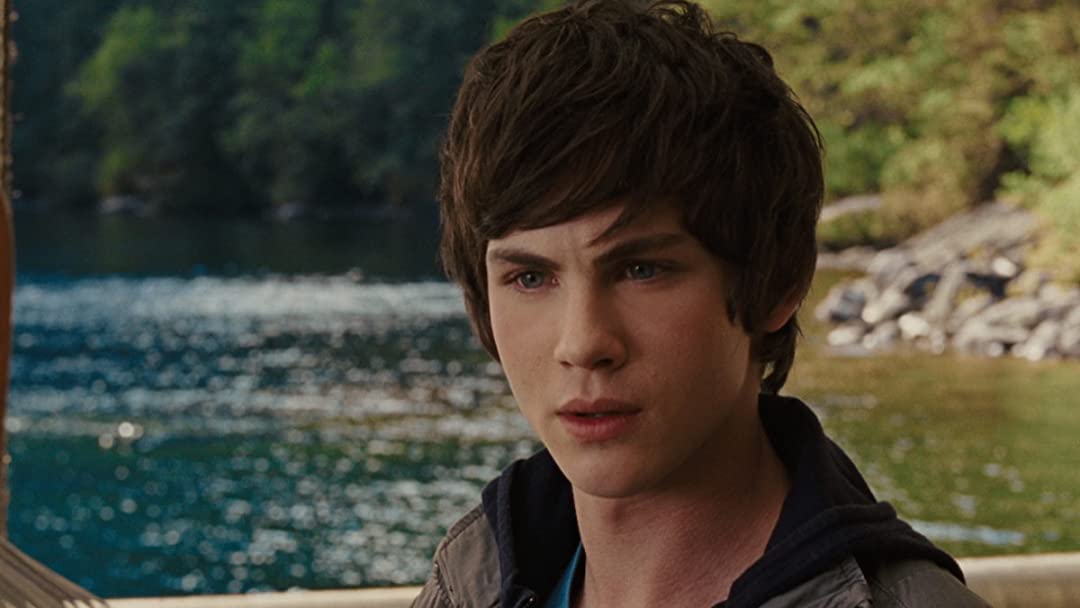 Do you frequently lie awake at night wishing there was a Percy Jackson personality test that could provide you with some information? You’ve come to the correct place whether you’re new to the fandom or have been devouring the novels since they were first released in 2005.

Would you be interested in learning which Percy Jackson character are you? A young boy named Percy Jackson learns that he is a demigod in the wildly successful book series “Percy Jackson & the Olympians,” written by the renowned author Rick Riordan.

But which series’ character do you most resemble? Let’s investigate!

Your perfect boyfriend would be:

B. Brave, honest and smart

D. I don’t need a boyfriend, thanks. I do fine on my own.

Take a look at the options given below. Which of these qualities is most important to you?

B. Standing up for what you believe in. 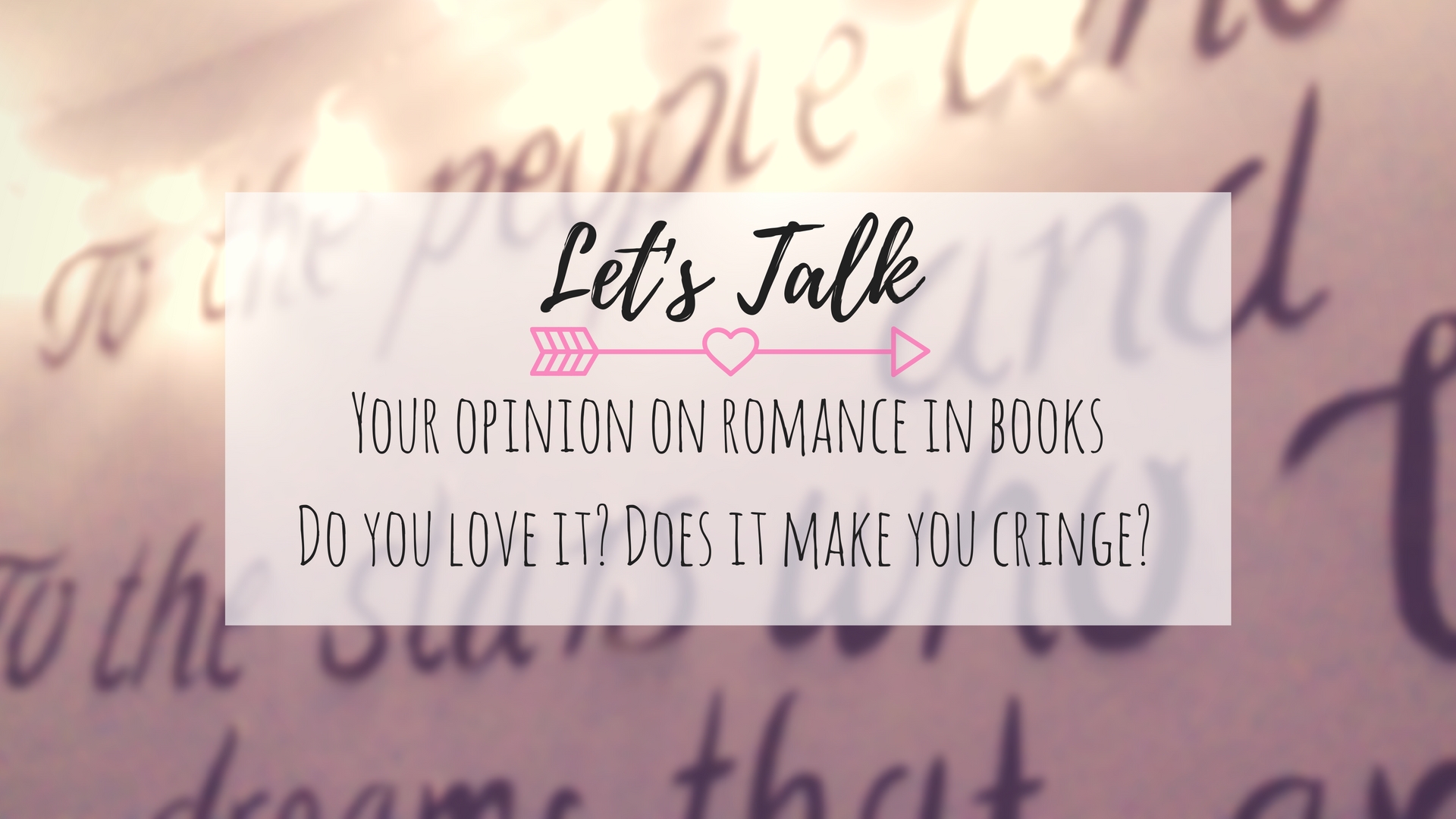 What is your opinion of romance?

B. Love is the most important thing in the world!

C. Love is great as long as you keep your head.

D. Totally unnecessary. I’ve got better things to do. 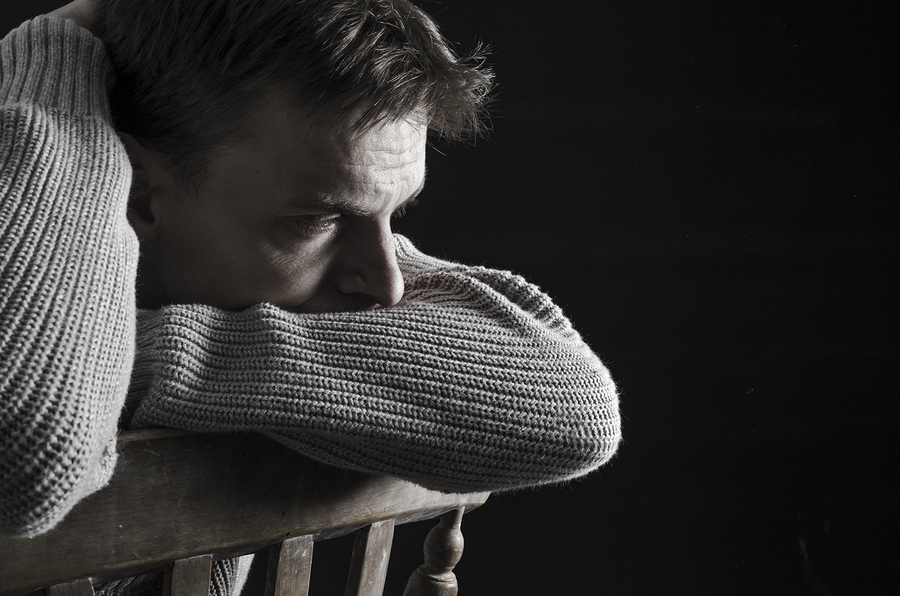 How do you want to die?

B. Hopefully not for a long time!

C. For a good cause, fighting for freedom.

E. I want to die in a way that people always remember me. 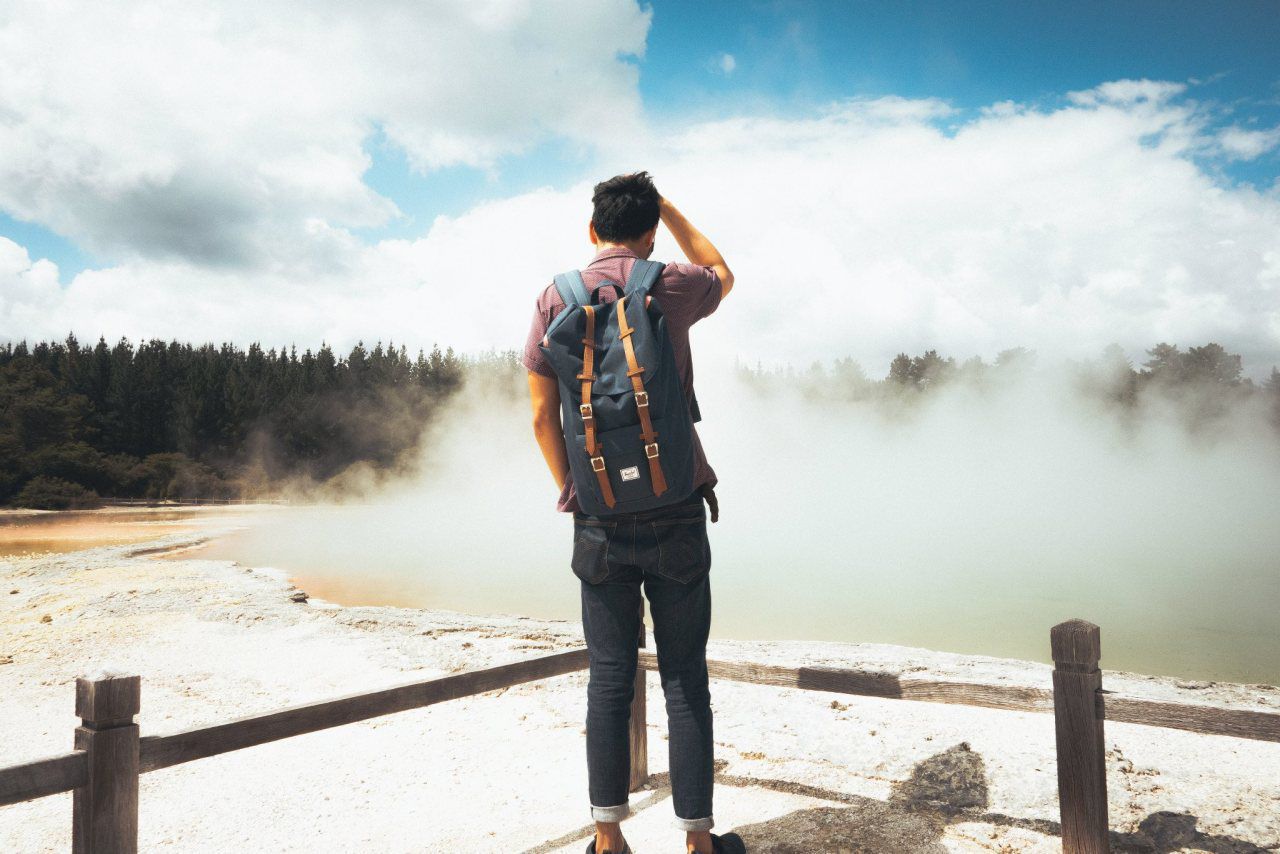 One thing I hate the most is-

B. Cruelty to animals 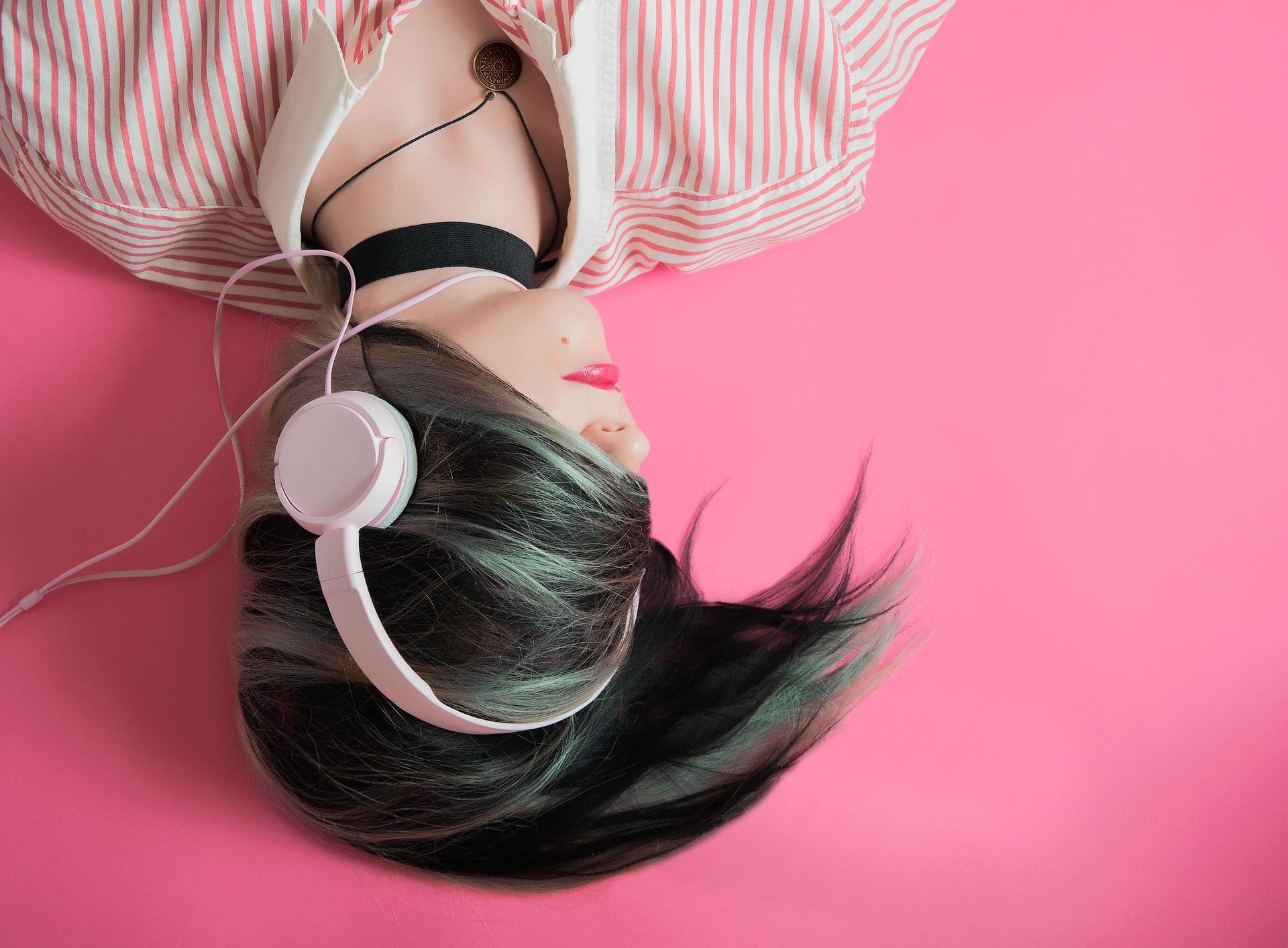 E. Whatever makes me feel like a normal kid. 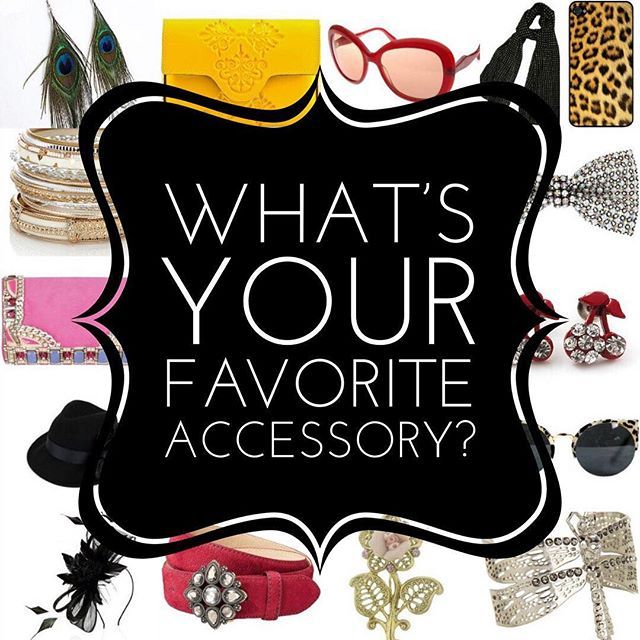 What are your favorite accessories?

A. I keep it simple.

C. Bah! A bow and a knife are the only accessories I want.

E. Nothing is so special about accessories for me. 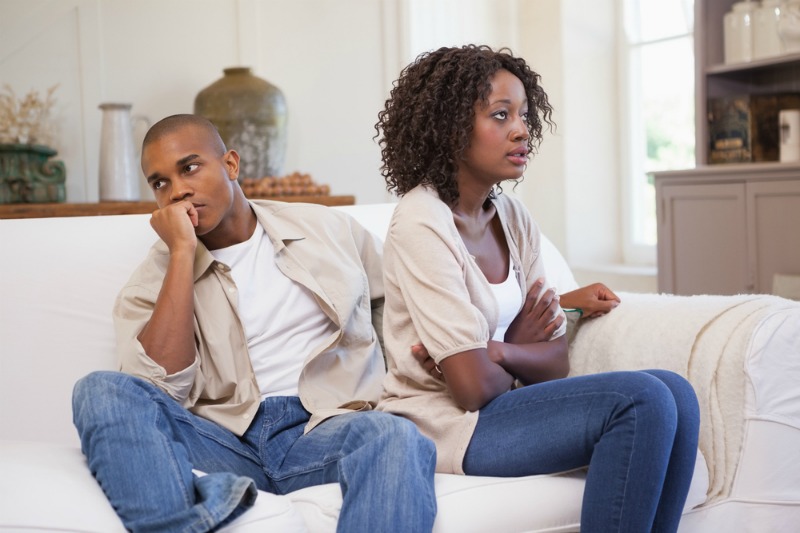 When someone ticks you off, what would you do?

A. Keep my cool and ignore them.

B. Stomp my feet and storm off.

C. Answer them coldly and refuse to back down.

E. Either curses incoherently or shoots them. Either one works. 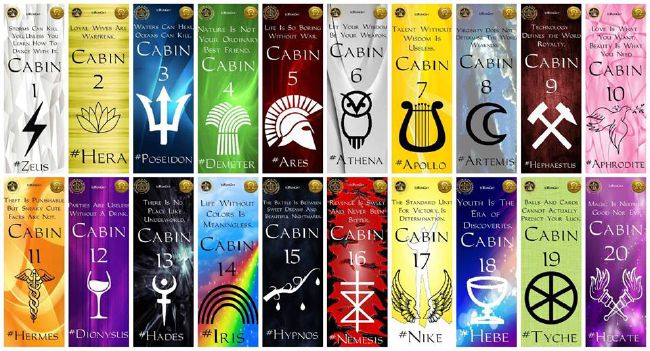 The god/goddess who would most likely HATE you is:

E. None, I play nice with others. 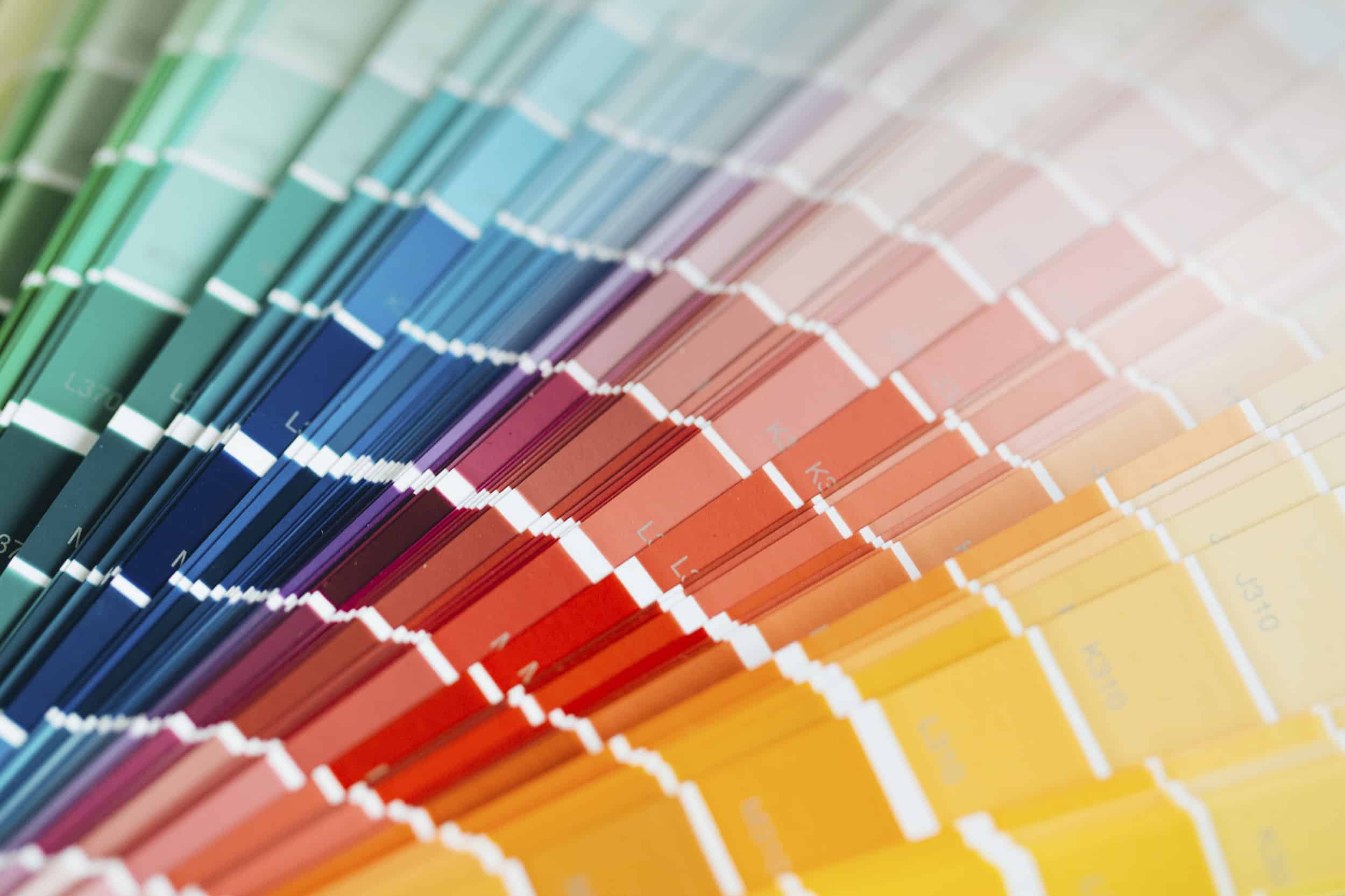 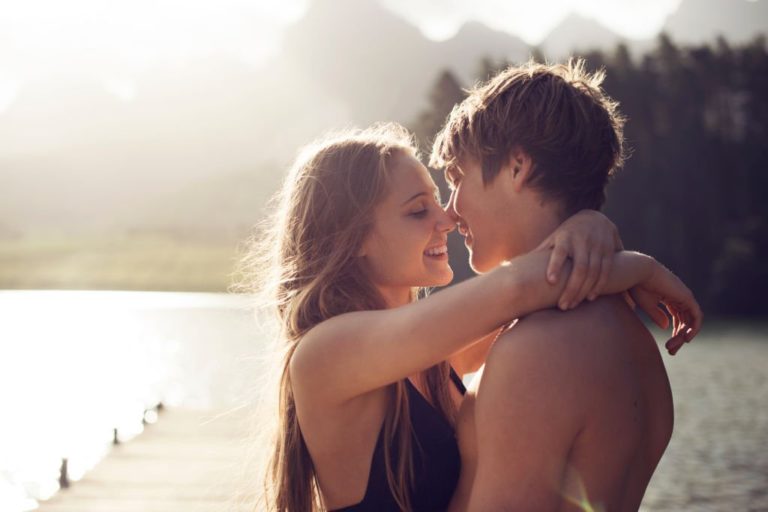 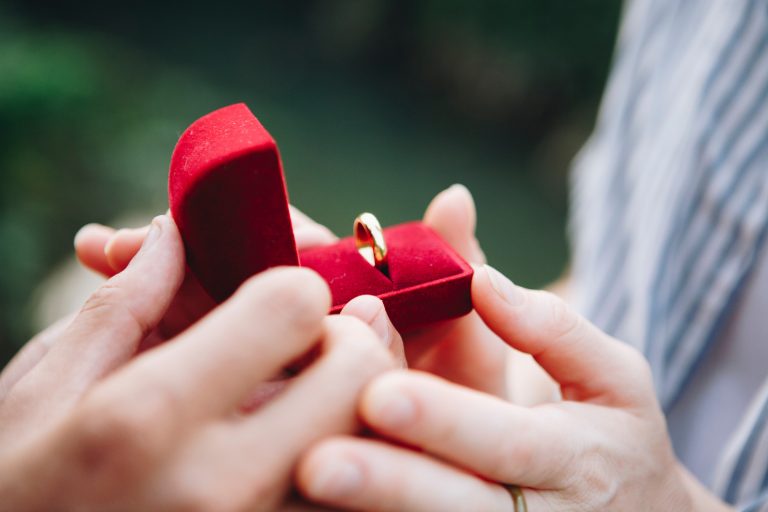 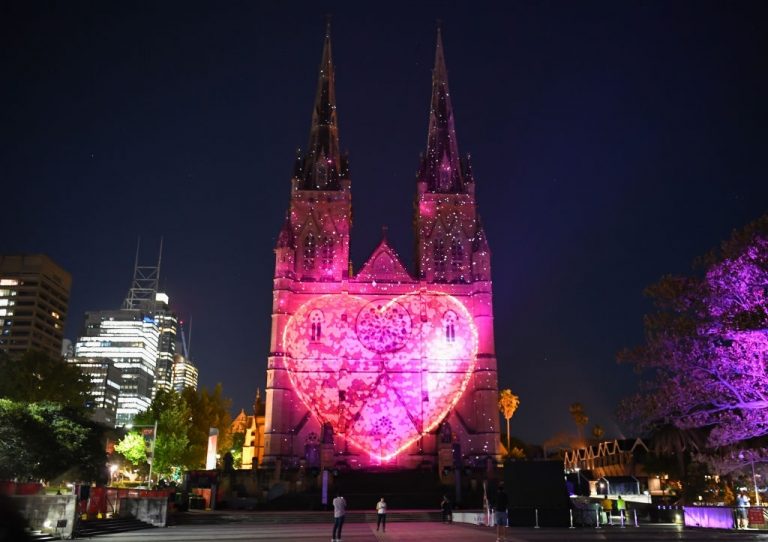 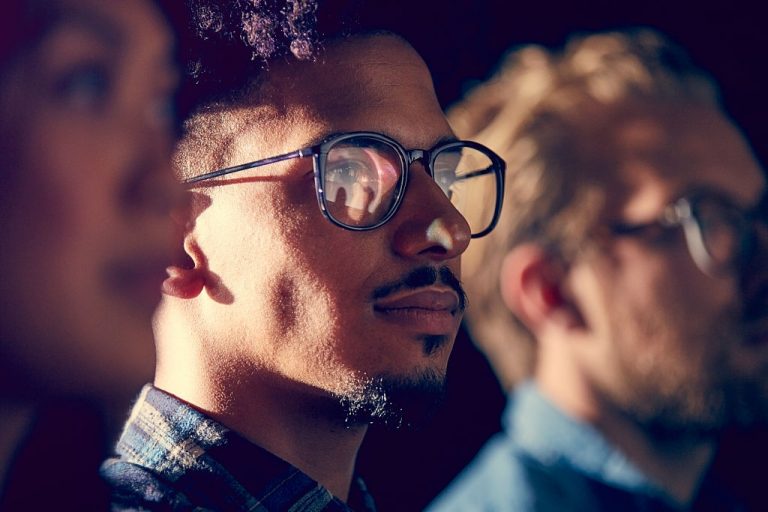 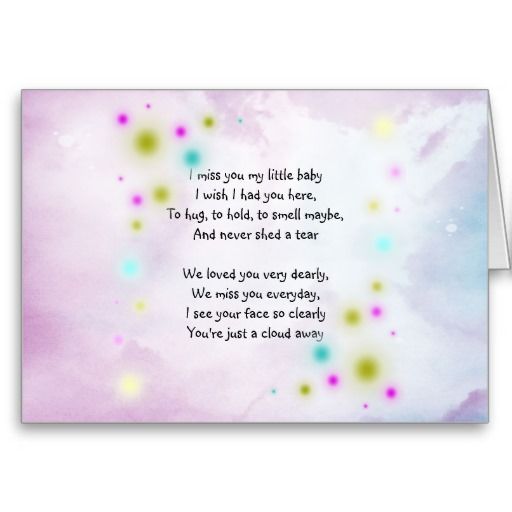 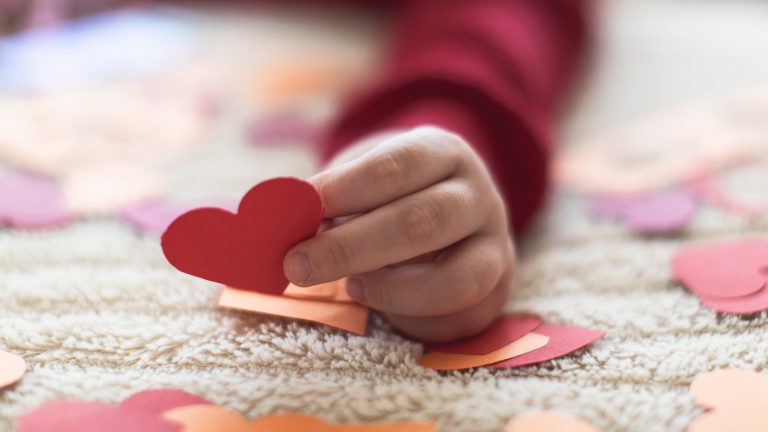