The poet does an excellent job of evoking images in these few lines so that readers may vividly see the calf in his happiest state, standing by his mother in the north field. Here is an analysis of the two-headed calf poem.

The poet simultaneously removes that lovely vision and replaces it with one in which the animals’ bodies are displayed like a tourist attraction at a museum.

Tomorrow when the farm boys find this freak of nature,

They will wrap his body in newspaper and carry him to the museum.

But tonight he is alive and in the north field with his mother.

It is a perfect summer evening: the moon rising over the orchard,

The wind in the grass.

And as he stares into the sky,

There are twice as many stars as usual.

The destiny of a two-headed calf is vividly described in Laura Gilpin’s poem “Two-Headed Calf.”

The speaker of this poem acknowledges what will happen to the two-headed calf tomorrow in the opening stanza. The animal does not have a promising future. They will transport it into town as a freak of nature while being covered in newspapers.

But tonight, the cow and its mother are peacefully coexisting in the north pasture, the second stanza continues. It involves taking in the natural surroundings and gazing up at the stars, which are twice as many as normal.

The two-stanza poem “Two-Headed Calf” by Laura Gilpin is divided into two sets of three lines, or tercets, and six lines, or segets. Free verse was used to write the poem.

This shows that there is no set rhyme system or metrical pattern used by the poet. There is no perfect, partial, or other rhyme with the words at the conclusion of each line. But there is a visual cohesion to the poetry.

The poet’s decision to employ the same punctuation and lines that are of a comparable length makes this possible.

The author employs many literary techniques in this poem. They comprise, but are not restricted to:

When the poet ends a line before it should end, we know this as enjambment. Take the change between lines one and two in the first verse as an illustration.

When a poet uses extremely captivating instances and descriptions, it is called imagery. The purpose of imagery is to arouse the reader’s senses and encourage them to vividly picture the scenario.

For instance, “the breeze in the grass, the moon rising above the orchard”. And when he looks up towards the sky.

When a poet uses the same consonant sound at the beginning of many lines, we know it as alliteration. For instance, the words “boys” and “bodies” in lines 1 and 2, as well as the words “stares” and “sky” in line 5.

When a poet places a stop in the middle of a line of text, we know it as a caesura. This can be accomplished by adding punctuation or by allowing the meter to naturally pause. “Field with his mum,” for instance. It is excellent.

Detailed Analysis of Stanza One

Tomorrow when the farm boys find this freak of nature,

The speaker uses the in medias res approach to open the opening verse of the poem. This refers to the technique a writer might use to insert a reader right into the action of a novel.

There is no introduction content to provide readers with background knowledge. When this happens, it is up to the readers to interpret the place, the characters, and other details using the context cues that are provided.

The speaker jumps right into discussing “tomorrow.” They speak about a “freak of nature” and the treatment his body will receive from the “farm guys.” The poem’s subject—a two-headed monster—should be clear to readers based on the information they already know in the title.

Readers should pay attention to how the poet juxtaposes the first and second stanzas.

They contrast their speaker’s view of the animal as a kind, loving being who deserves to be happy with the words of others, those who would view the calf as a freak and wish to profit from its existence.

But tonight he is alive and in the north field with his mother.

It is a perfect summer evening: the moon rising over the orchard,

The wind in the grass.

And as he stares into the sky,

There are twice as many stars as usual.

The speaker is aware of what the calf’s future holds. Regardless of whether the previous sentences refer to the farm lads killing the calf directly or to the calf dying naturally because of its peculiar shape, it’s not a bright one.

For the time being, everything is quiet despite the darkness that lies ahead and the inhumane way that the speaker feels the calf will be treated. The calf is still alive and is “in the north / field with his mother tonight.”

The speaker refers to this calf as “he” throughout the entire passage. Instead of using “it” or “them,” they used a pronoun that more clearly identifies the cow as a real, breathing being. The reference made by the speaker supports this further.

The speaker takes some time describing the scene in the poem’s concluding verses. The cow is outside admiring the stars on this “beautiful Lovely summer evening.” The poem ends with the phrase “twice as many stars as usual.”

This is a considerate method to inform the reader that the cow has two heads without labeling it as a “freak” or implying that it is a carnival that should be observed.

Instead, the speaker asserts that the cow’s perception—and hence, its life—are both lovely. We should view the cow as a special living being with the same needs and desires as all other living creatures.

But it’s obvious from the information the speaker gave in the opening words that this isn’t how the cow would be viewed.

We hope this gives an insight into understanding the poem. Do well to share this with your poetry community and let us hear what they think in the comment box. 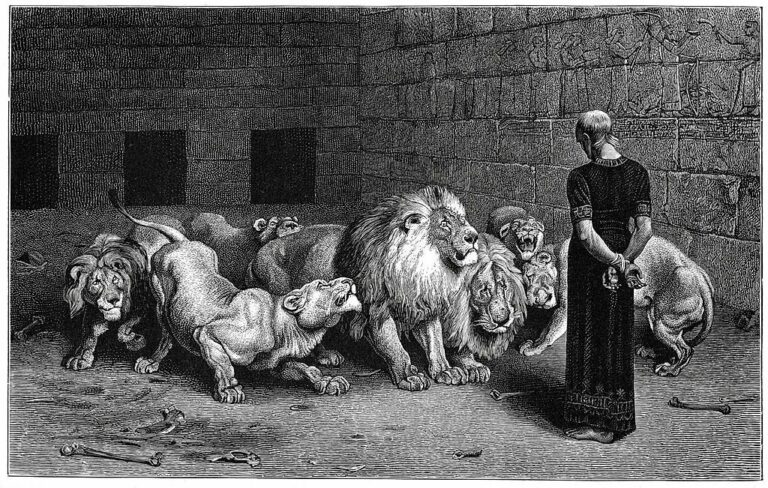 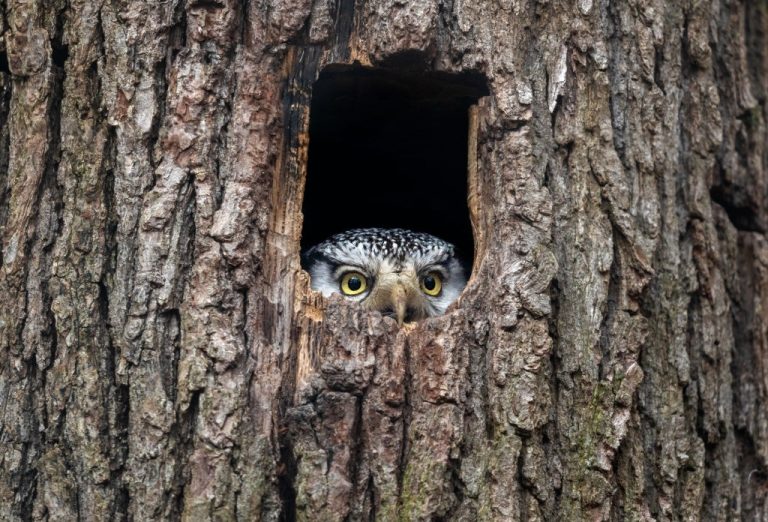 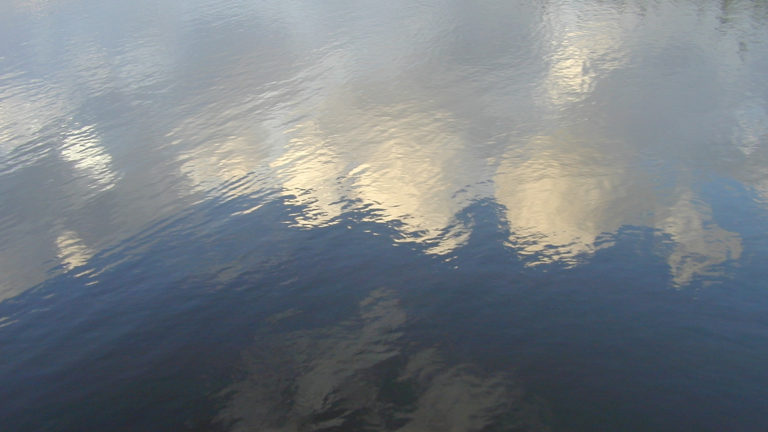