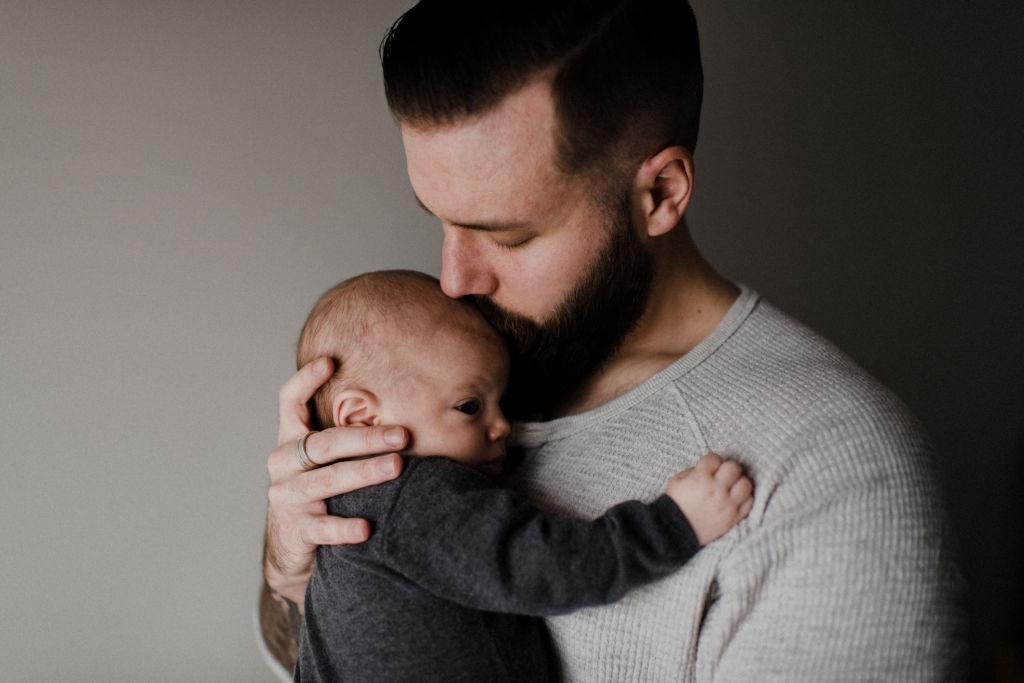 Father’s day poems: A father is one of the most male figures in anyone’s life. During our formative years, we mostly looked up to our fathers for moral, emotional, and ethical guidance. Your father is worth celebrating and the father’s day anniversary is a great opportunity to celebrate him.

Father’s day poems are unique in that they are specially crafted to appreciate and honor fathers for their influence and tireless support to our wellbeing. These father’s day poems have the potential of improving father to child relationship. 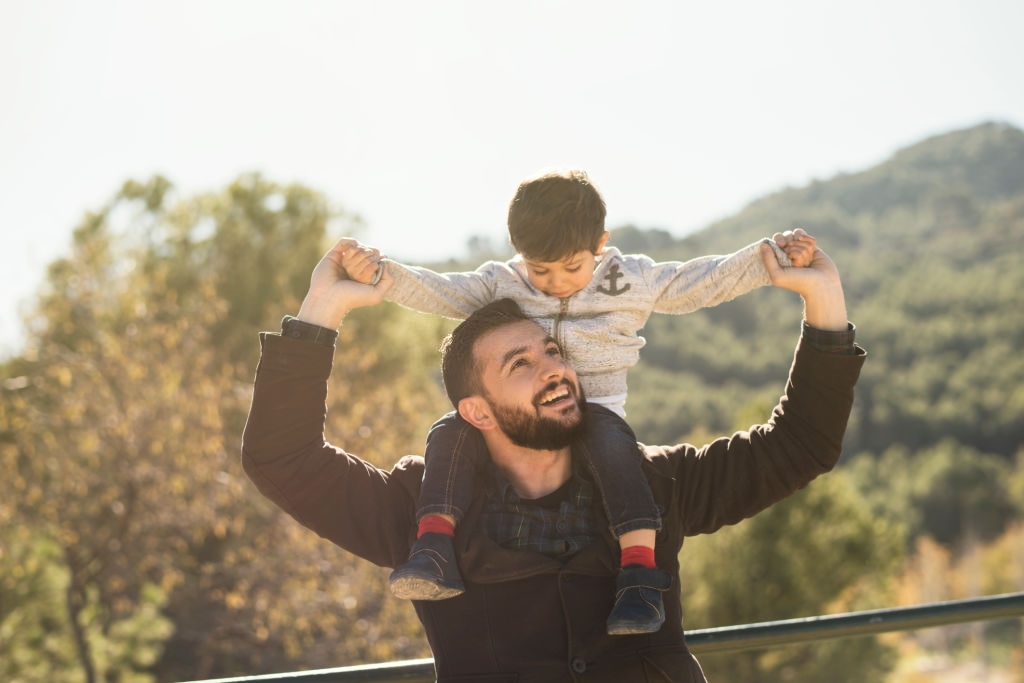 If you can talk with crowds and keep your virtue,
Or walk with Kings—nor lose the common touch,
If neither foes nor loving friends can hurt you,
If all men count with you, but none too much;
If you can fill the unforgiving minute
With sixty seconds’ worth of distance run,
Yours is the Earth and everything that’s in it,
And—which is more—you’ll be a Man, my son!
– Rudyard Kipling

As I peered into the eyes of the man I knew to be my dad,
I saw nothing.
No honor, no strength,
No humanity, no compassion.
Nothing but a black hole,
created by lies,
broken promises,
and everlasting deception.
But as I took one last look…I realized,
that just because a man is given the title of a dad doesn’t make him one.
– Morgan Pip