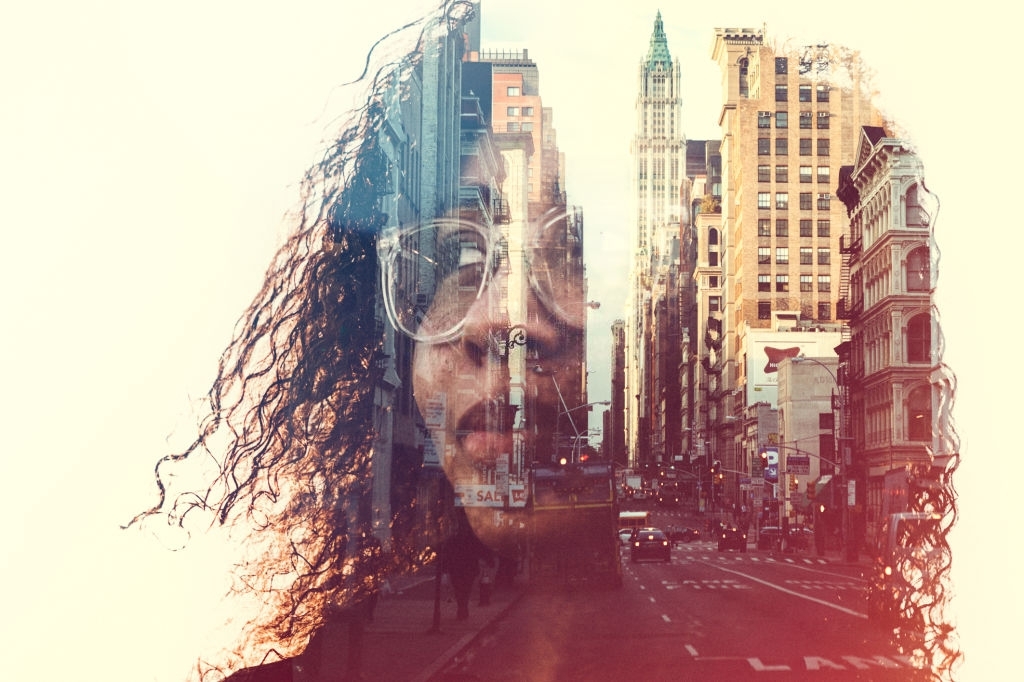 A Review and Analysis of the Short Story “Eveline” by James Joyce.

Eveline is a short story written by James Joyce and it is mostly centered on thoughts of emancipation. Eveline is a young woman who is caught up in the decision of leaving home or not. 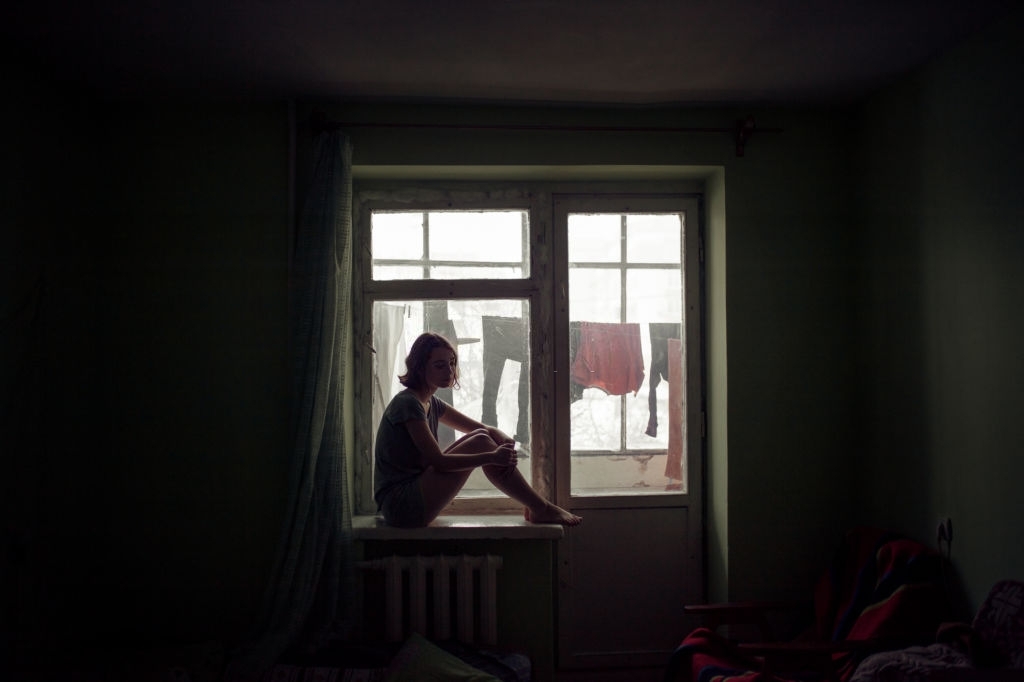 Eveline sits by the window in her room, ready for the right time to leave home. While waiting, she recounts her life and muses over the reasons that are sole contributors to why she is leaving Ireland.

Her mother and eldest brother, Ernest, are dead, and her brother, Harry, is always on the road due to his kind of job, leaving her alone with her drunk and abusive father.

Eveline is fed up with being at home with her father who rarely pays the bills, leaving her to mostly feed and run the house while he squanders money on alcohol. Also, he verbally abuses her and she fears that one day he might start beating her like he used to beat her brothers.

Still in thought, Eveline states that her sales job in Ireland pays too little to maintain her and the household and she is tired of jogging jobs between salesperson to a nanny. She would rather leave Ireland and seek out a new and better life.

Eveline thinks of her lover, Frank, a sailor, whom her father had earlier disapproved of. But having fallen in love with him, she continued seeing him secretly.

The plan is set. Eveline plans on going to Buenos Aires, Argentina with Frank, where they will settle down and get married.

Eveline takes out time to review her plans while holding onto 2 letters addressed to her father and brother, Harry. Then thoughts of her happy life in her homeland overwhelm her. She reminisces on the fun memories when her mother and eldest brother were alive.

In these memories, she recalls making her mother a promise to always dedicating herself to maintaining the home. Maybe she could stay behind because despite having to clean and cook, it is not the worst option and her father is not so mean and needs extra time. Frank, she thinks,
would drown her in her new life.

However, just then, a street organ plays, reminding her yet again of her mother’s death. She recalls how sad and uneventful her mother’s life turned out to be and she head-on embraces the decision to do better by leaving with Frank.

On arrival at the shipping dork, Eveline is overwhelmed, taken over by anxiety and the fear of taking the wrong step. She becomes detached, worried about the future, and if leaving is right, praying to God for direction.

Then the ship whistle blows, giving an alert of setting sail soon. People troop into it, but Eveline stands still and motionless. Frank pulls on her to tag along with him but she resists until Frank is swept into the throng of people. He keeps beckoning on her to follow him, but Eveline is fixated in nothingness, unable to process any motion or emotions.

The ship set sails leaving Eveline standing there and Frank in the ship. Having been separated, Eveline turns and leaves.

In remembering the past, you will realize that Eveline has a lot of deaths in her life. Her mother, brother, and her childhood friend, Tizzie Dunn. As a result, Eveline unconsciously fears her own death, while afraid that Frank, her lover, will drown her.

While this may be in a literal sense, it does not take away her fear of experiencing such.

Eveline had an indecision problem, going between two opposite ideas in her thought. She was undecided on whether to leave or not while recalling both the good and bad memories. Even after coming to a definite conclusion at home, she gets to the dork, and her decision changes last minute.

There was a lot of memorial timeline on this story. Eveline kept recounting a lot of past experiences. Some bad and some good and this may have contributed to her indecision problems.

While at the dork, Eveline made a silent prayer, indicating that to some certain extent, she was religious.

Eveline had a lot of fears in the story. The fear of not keeping her promise to her mother, of committing to Frank, of repeating her mother’s mistakes, of being abused by her father, of making the wrong decision.

Very often, she based her decisions based on her fears at the time, and finally, one overruled the others.

The masterstroke of the story was at the point Eveline felt nothing, was motionless and emotionless. This indicated the Eveline was paralyzed and was unable to move onto new memories while clinging to past ones.

Although what really makes Eveline stay behind is not known, it is said that she was immobilized and trapped in her own life. She eventually loses every ability to move on and forgoes her chance to start a new life.

James Joyce uses this story to depict old Ireland. Eveline indicates Dubliners who are caught in the middle of a decision to move forward or remain In their old experiences. The Irish people had a habit of holding onto their past and refusing to move on.

Her old drunken father typifies an older generation of Ireland that needs to be cast off and the death of her mother, brother, and friend exemplifies the good aspect of old Ireland that we’re dead and gone.

Frank is a depiction of a face to the new world of which Dubliners should take hands with and move along, but they become paralyzed and static and are unable to let new development set sail with them aboard. Instead, they return to their old unprogressive state.

Eveline by James Joyce opens up a world where taking steps lies in the decisions you make and the memories that tend to have control over you. Making decisions can be difficult, but you should make up your mind to get the change you desire. 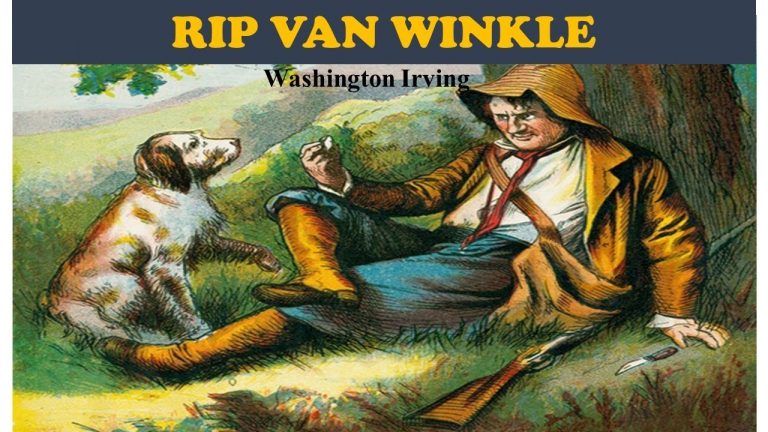 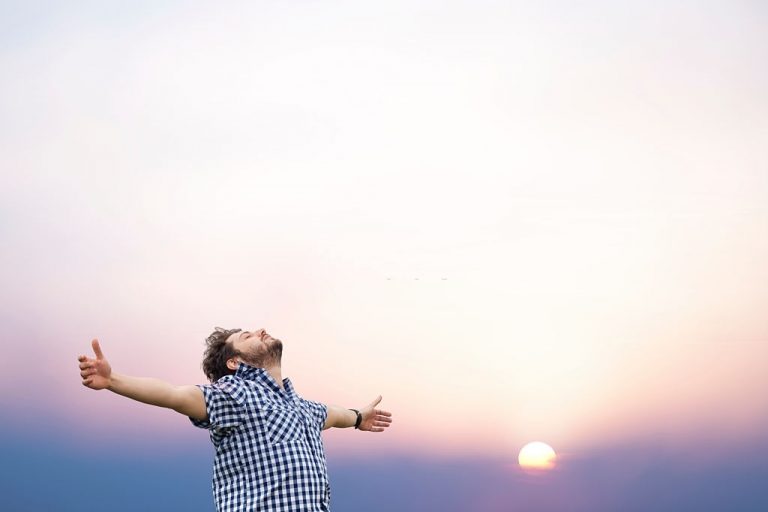 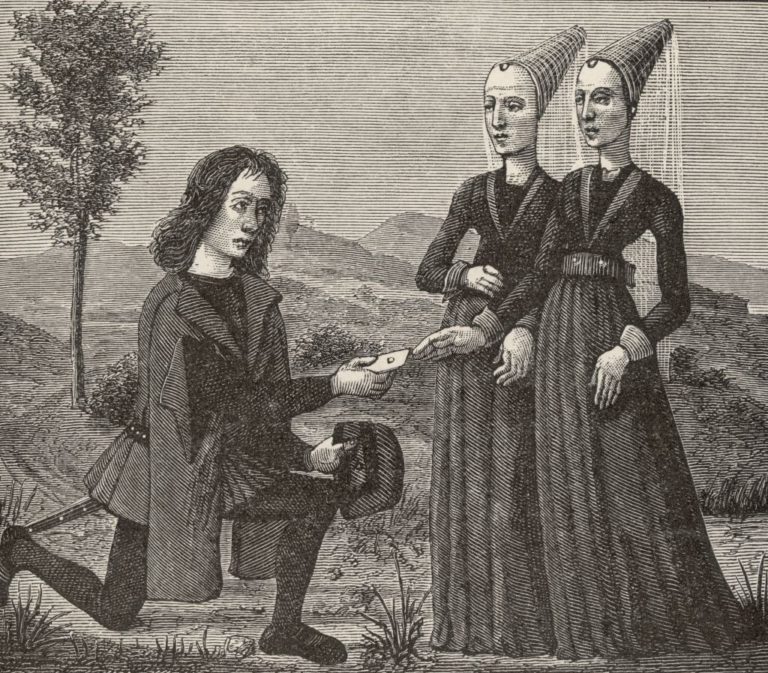 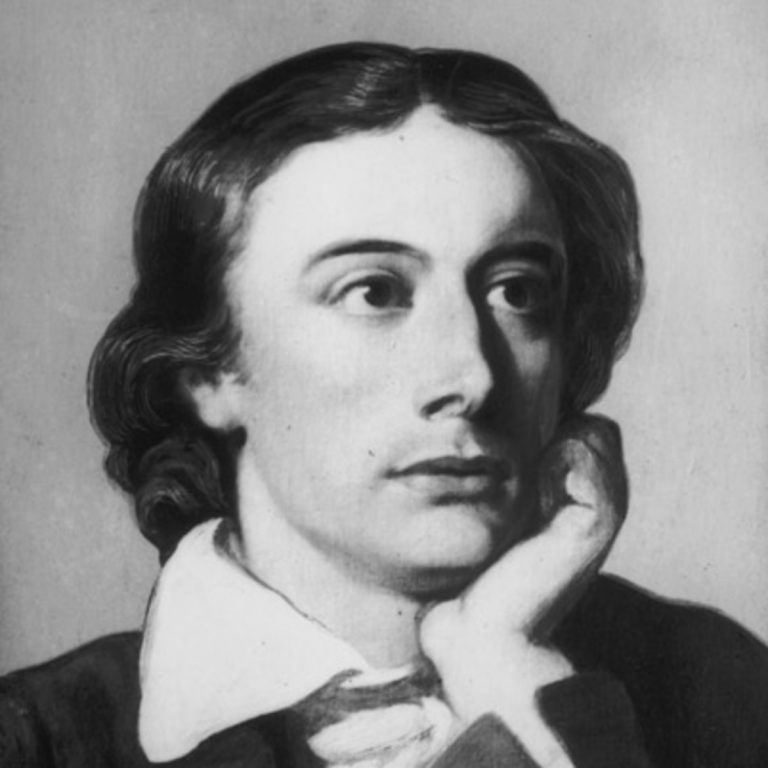 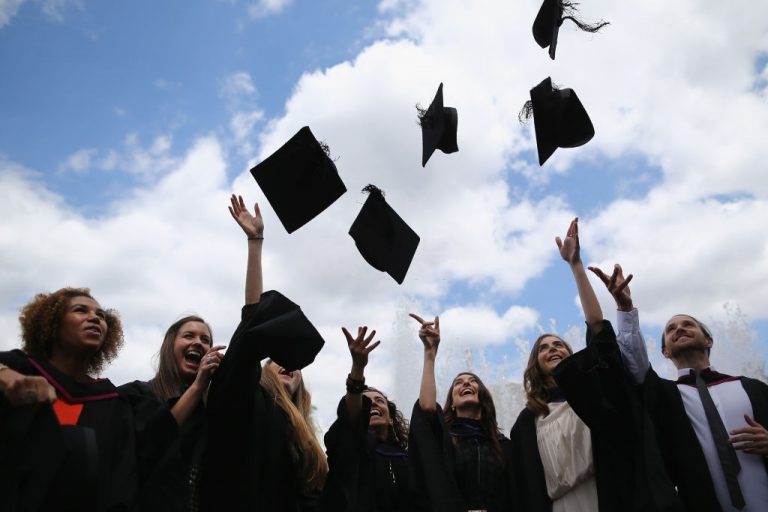 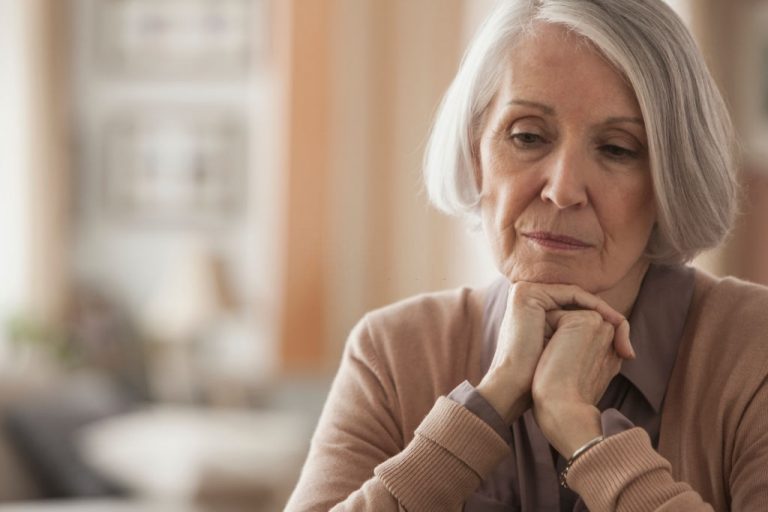